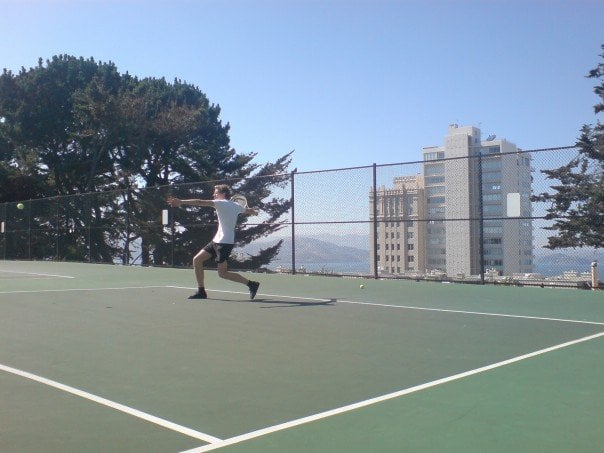 San Francisco provides plenty of amazing public centres that tennis lovers can use to play the game. Generally, the city has around 152 public courts distributed across various neighborhoods, including recreation & park destinations that have tennis amenities also. Below are some of the Top 5 places for tennis lessons in San Francisco:

Choose your favorite location for tennis lessons in San Francisco, and let Play Your Court help you find the perfect tennis coach!