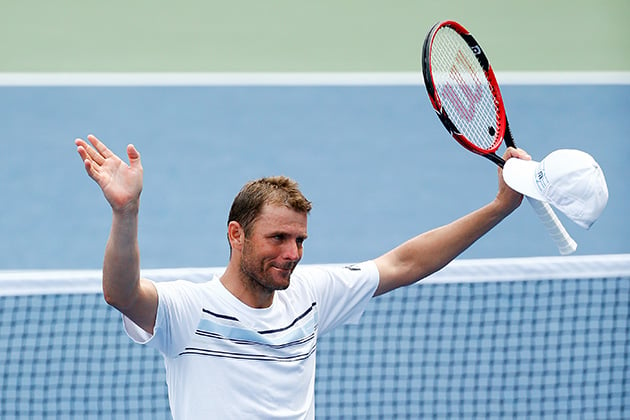 Mardy Fish to Retire After US Open

Long time American #1 Mardy Fish just announced on Twitter that this year’s US Open will be his last professional tennis tournament. We will miss you, Mardy, thanks for the memories!

My schedule this summer will be Atlanta, Cincinnati, and I will finish my career at the US Open. #lastride

Even Pretending To Be A Professional Tennis Player Is Terrifying

“Based on my experience covering tennis, professional players usually remember to bring their tennis shoes to the court. On a June Thursday, as I walked into Courbevoie Sport Tennis outside of Paris, I realized I hadn’t.”
This article on fivethirtyeight.com depicted Mojjo software, a camera that follows your match and records statistics. It’s definitely new software, as it still has its fair share of kinks and issues.
“I decided to check the stats for myself. I used a system developed by Jeff Sackmann for his Match Charting Project, which has enlisted volunteers to chart nearly 1,000 pro matches. During my Eurostar trip from Paris back home to London, I alt-tabbed between the video and the spreadsheet to log every shot — its type, direction and outcome.1 Then I compared the results with Mojjo’s. They were off, in some cases by a lot.”

‘Our paths split,’ Grigor, currently number 16 in the ATP rankings, revealed to Bulgarian media. ‘We experienced wonderful moments together.
Grigor, after the split, has spoken about focusing on the game more, which makes sense now that he has a new coach as well.
“‘I wish her much happiness and success in life and in tennis. Now I’m concentrated entirely on the game and I’m sure the results will soon be seen… This is the summer of the new beginning for me.”

Our Partnership with ACEing Autism! 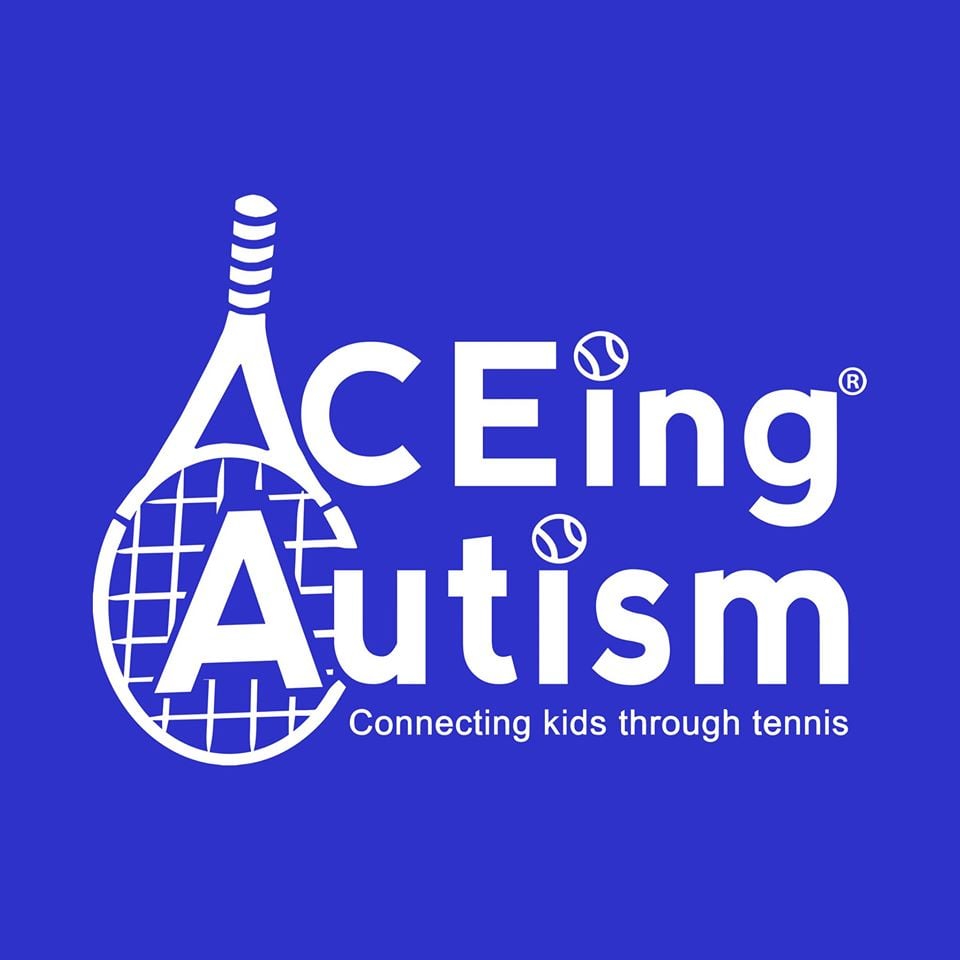 To kick off our partnership with ACEing Autism THIS WEEK we’ll be donating 10% of all profits AND we’ll match the donations made on the checkout page.
Book a lesson at PlayYourCourt.com!