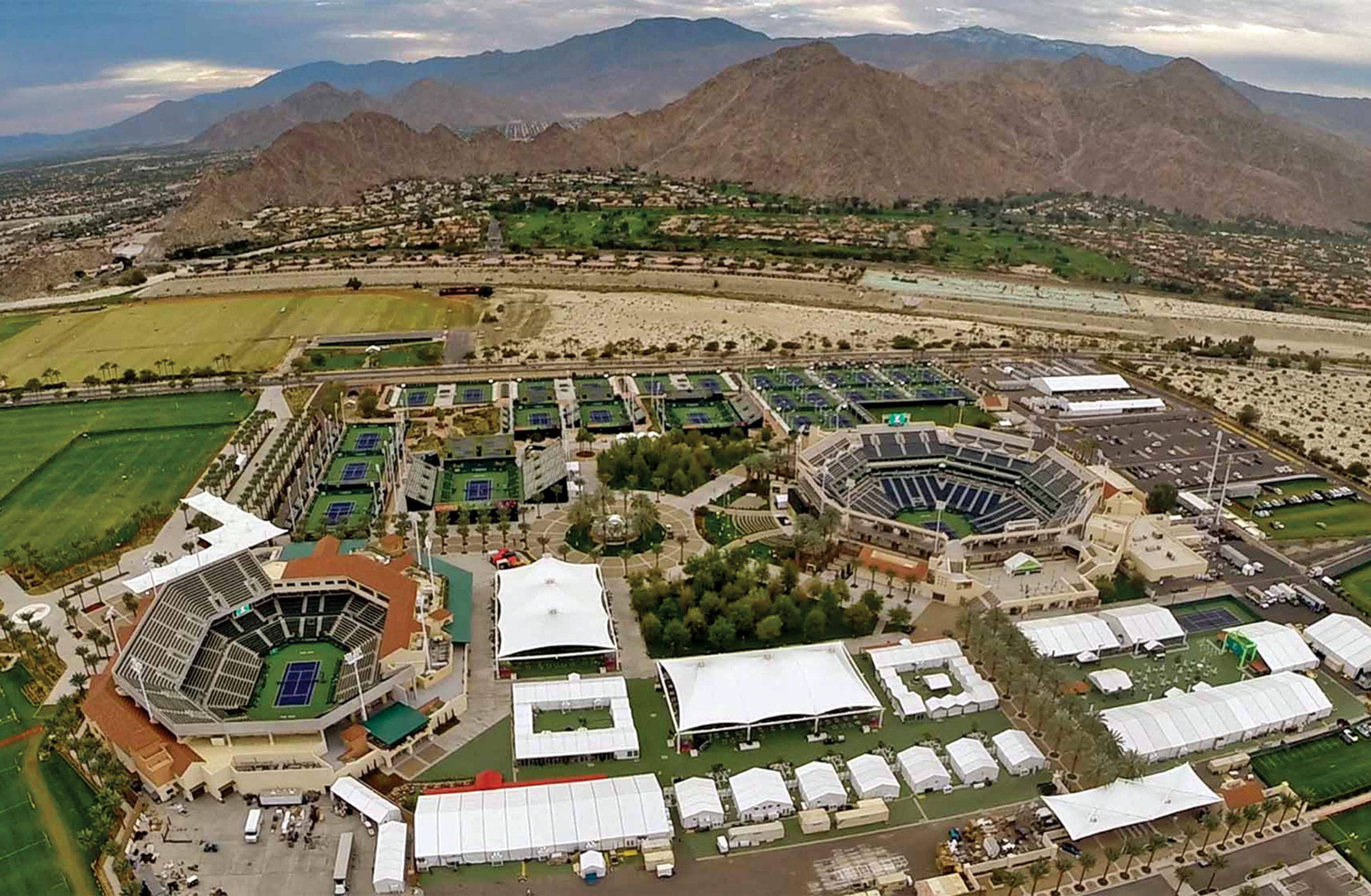 You know that the BNP Paribas Open is the biggest Masters 1000 tournament of the year, and a favorite of players and fans alike, but here are some things you may not about the gem of a tournament in Indian Wells. 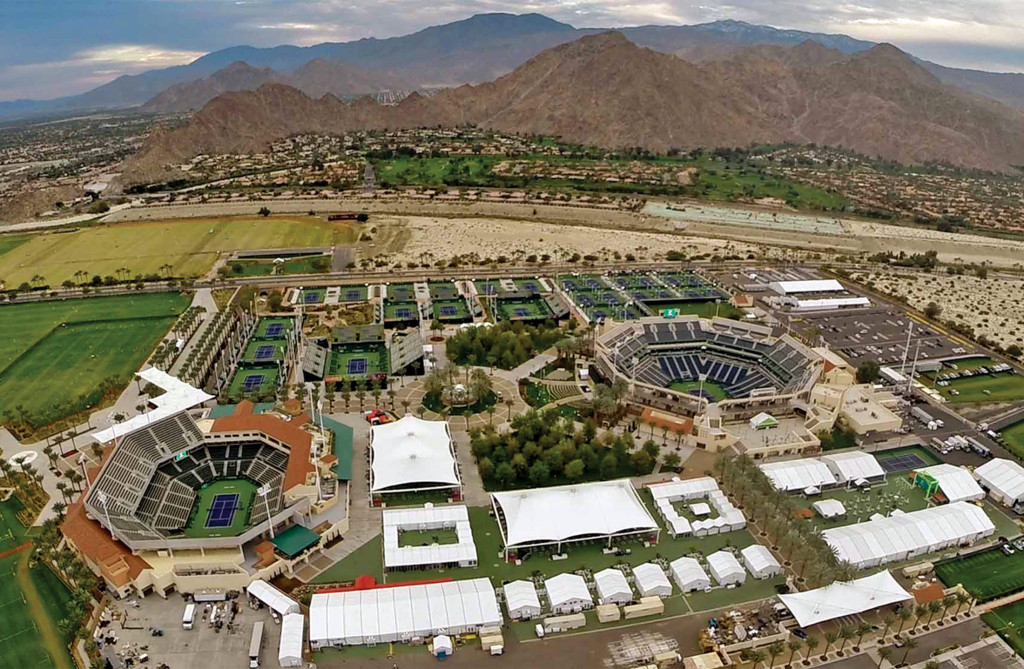 1. The tournament is owned by billionaire Larry Ellison

Ellison, the founder of Oracle, is one of the richest people on the planet, and also happens to be a tennis fanatic. He purchased the tournament in 2009 when it was already an esteemed event, but proceeded to dump limitless funds into it, turning it into the “Fifth Slam” that it is today.

2. It is the only tournament in the world with Hawk Eye (replay challenge technology) on every court

When Larry Ellison purchased the tournament, he thought that it was unfair that only those playing on the show courts should get the advantage of being able to challenge a call with Hawk Eye technology. He took it upon himself to install the technology on every court at the Indian Wells Tennis Garden and made it available to use in every single match, both in the main draw, and qualifying, as well.

3. Stadium 1 at the Indian Wells Tennis Garden is the second biggest tennis stadium in the world

Behind only the massive Arthur Ashe Stadium at Billie Jean King National Tennis Center, Stadium 1 at the Indian Wells Tennis Garden, which seats 16,100, is the second largest tennis-specific stadium in the world. Complete with over 50 luxury suites, and incredible food options, there are few other tennis stadiums that can match the fan experience here!

4. There is fine dining to match the fine tennis!

While the tennis is obviously world-class, Larry Ellison left no stone un-turned, and made sure the fan experience was unmatched by adding three incredible restaurants to the grounds. Highlighted by the world famous Nobu, you can also eat at the Chop House and Piero’s PizzaVino. The food is outstanding, but be prepared, your meals at those locations may run you more than your tickets!

5. Even the hot dogs are the best!

Larry Ellison spent a lot of time in Chicago, and would not settle for mediocre boiled hot dogs at his event. So, he ships in the very best, authentic hot dogs from Chicago. Whether you are interested in fine dining at Nobu, or just want a good old-fashioned tube steak, you can’t go wrong at the BNP!