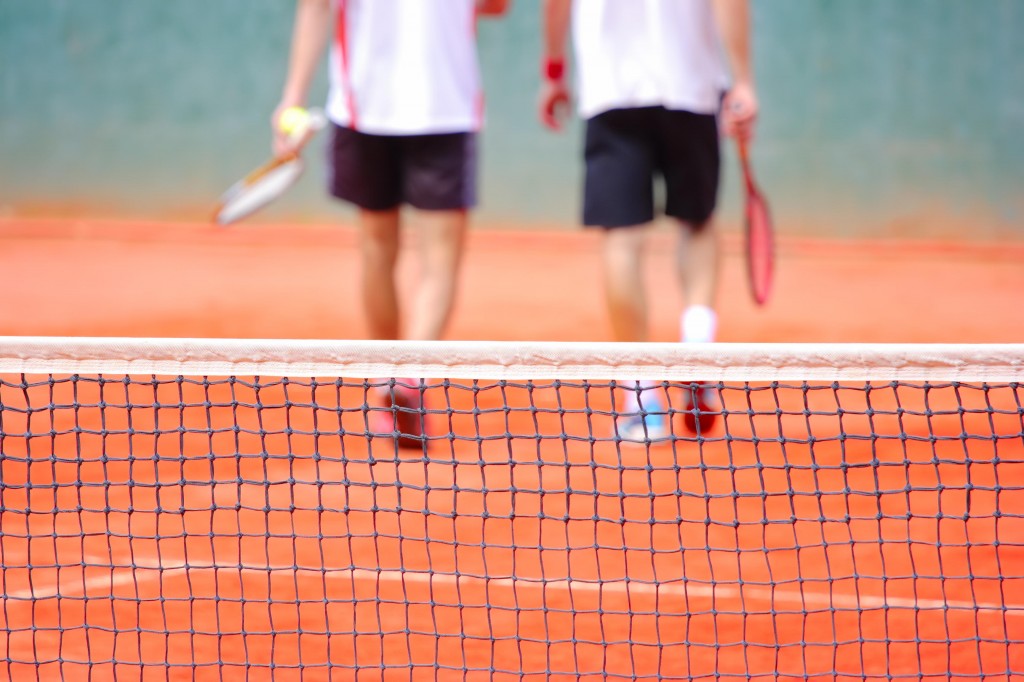 It’s a singles world, and us doubles players are just living in it.

Tennis has evolved, like every other sport, putting a premium on freakish athleticism, fitness, and in turn, prestige. In our trickle-down society, everyone looks to the top. From the social players, to the club players, college players, and most importantly, competitive juniors, tennis players everywhere watch five-hour marathon matches between Novak Djokovic and Rafa Nadal, and in their state of awe, forget what tennis is all about: fun.

This is by no means a knock on singles; it’s a tremendous game, a fantastic workout, and at the end of the day, the essence of tennis, but for the 99.9% of recreational players out there, it’s not paying the bills, and probably often serves to frustrate more than anything.

Doubles is the game at the heart of recreational tennis. So why do so many players struggle with it?

There’s one correct, short answer for that: doubles and singles are completely different games, and most players don’t treat them as such. Doubles isn’t a slugfest, and doubles isn’t battle of stamina. Doubles is a nuanced game of cat and mouse, the battleship of tennis in which the better team wins.

Wanna cracking the doubles code? Here Are Your Keys to Becoming a Better Doubles Player:

Pick a partner you get along with.

You’re simply not going to play good tennis with someone you don’t like as a person, and trust as a partner. Pick someone you can have fun with, not the guy with the biggest serve.

Don’t try and over hit. Play percentage tennis. You want to make as many first serves as possible, so take some pace off and remember a well placed serve in doubles sets you up as the aggressor far more easily than in singles.

Don’t be tempted by an “open” alley. Far more often than not, you will miss the down the line winner, or hit right into your opponent who will hit an easy volley winner. Rallying cross-court gives your partner a chance to open up the point at net.

Stay active, and trust your partner.

By constantly moving at net, you give yourself an immediate, huge advantage. You are never flat-footed this way, making any reflex volley much easier to make. You can “poach” to cut-off a cross court shot, and often, just by being active, you will intimidate your opponents and get free points. I’m not advocating stomping around to distract your opponents, but thoughtful movement at net is critical in any quality doubles match.

Whether you or your partner hit a highlight-reel winner after a long rally, or you double fault, there’s nothing like a good high five to keep morale and fun levels up, while keeping your head level throughout the many peaks and valleys of a tennis match.

If you can keep these few tips in mind the next time you take the court, not only are you going to enjoy yourself more, but you will be shocked at how much better you can play. The Bryan Brothers have done a lot to revive the game of doubles at the highest level, but if we can continue the growth of the sport at the lower levels, then maybe one day we will see a professional doubles match on network primetime TV. Either way, high-level doubles is about as fun as it gets, so get out there, rally cross-court, make some first serves, and high-five ‘til your hands are sore.

Grab your doubles partner and book a tennis lesson with a Play Your Court professional!