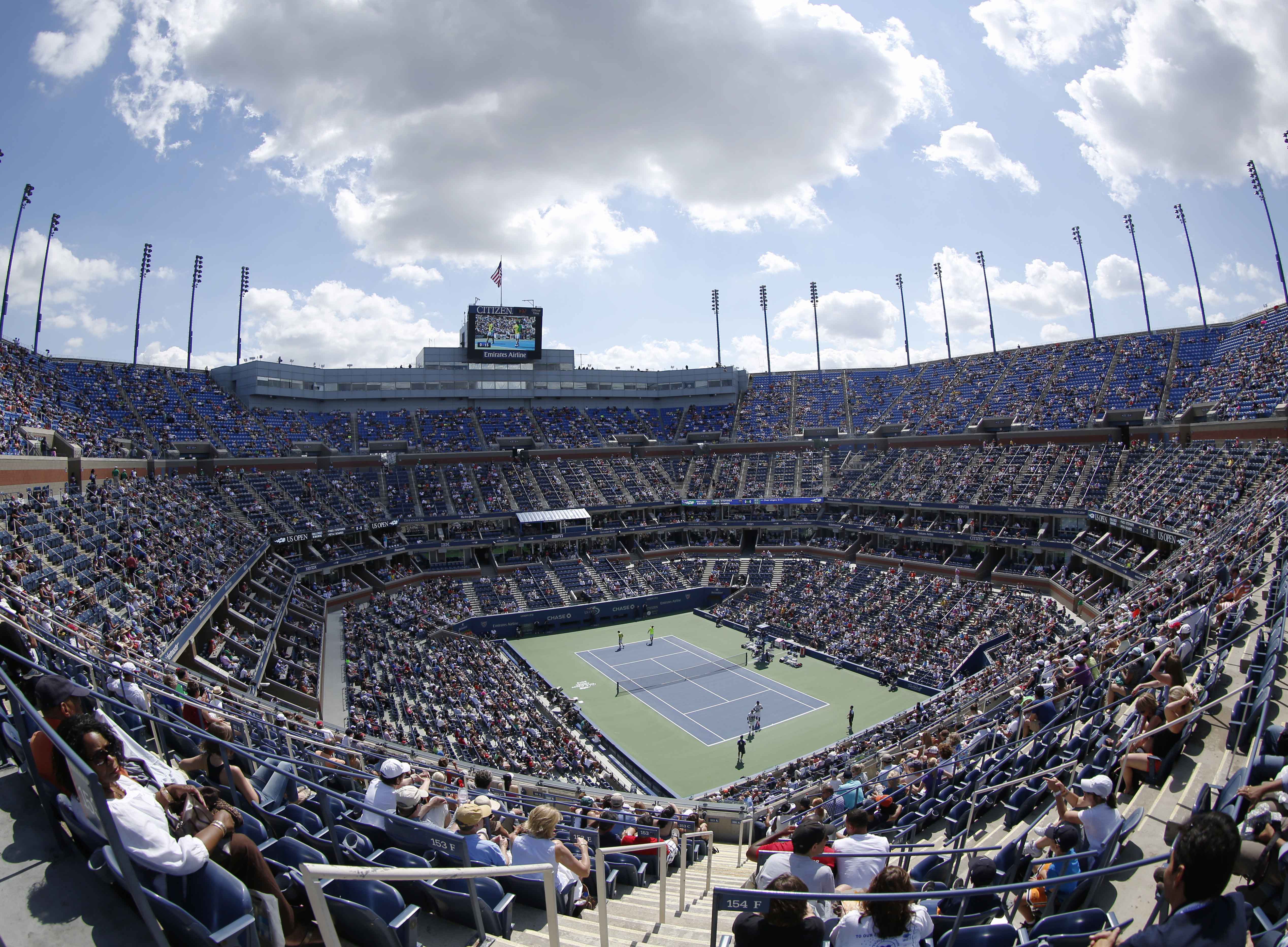 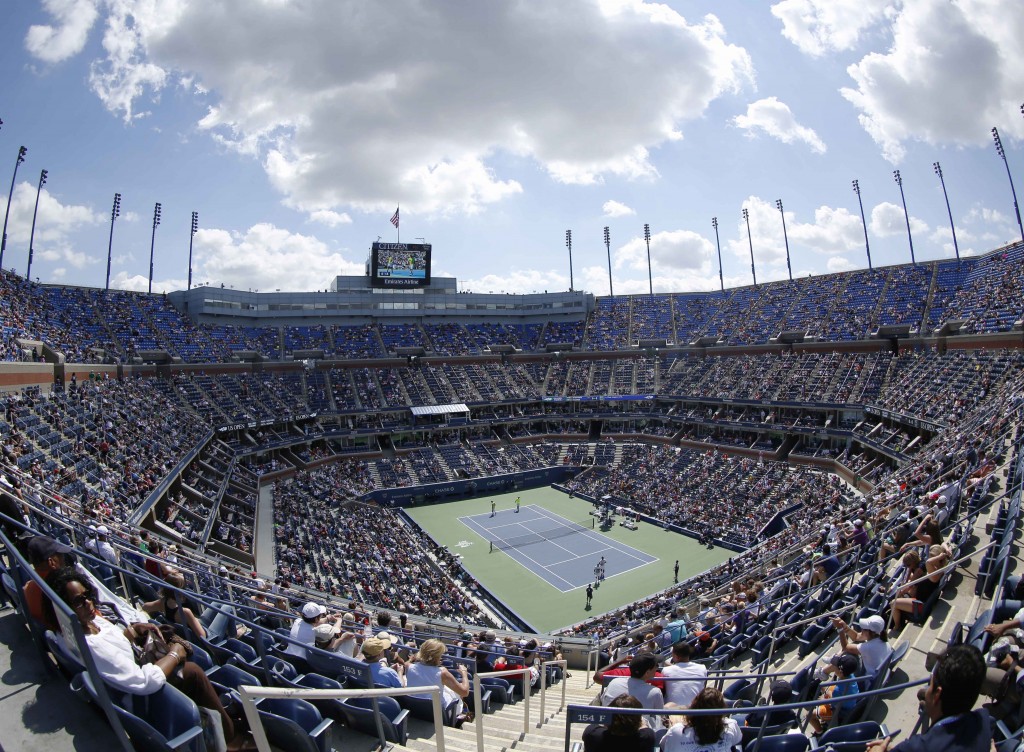 1. The US Open takes place in Flushing Meadows, Queens

2. The US Open offers the most prize money of any tournament

The men’s and women’s singles champions at the 2014 US Open will receive a record $3 million, up from $2.6 million a year ago and double what Roger Federer and Serena Williams earned for their championship victories in 2008.

3. The US Open was the first Grand Slam tournament to award equal prize money to men and women

The 1973 US Open that took place on the outdoor grass courts at Westside Tennis Club in Forest Hills, Queens, New York was the first tournament to offer equal prize money to men and women with that year’s singles champions John Newcombe and Margaret Court both receiving $25,000. The last Grand Slam that followed suit was Wimbledon in 2007.

In the 40 years since Billie-Jean King’s historic victory over Bobby Riggs in the “Battle of the Sexes,” which expanded women’s tennis globally, the game has become the most popular women’s sport, with the top stars of the game being household names.

The topic of equal prize money has been a huge debate in the tennis community even in recent times. The controversy doesn’t necessarily stem from gender but from the fact that men play best-of-five sets whereas the women play just best-of-three.

The discrepancy between the time spent on court was highlighted during the 2013 U.S. Open when Serena Williams walked away with the title after just 9 hours and 54 minutes on court, as opposed to Rafael Nadal who took 16 hours and 19 minutes to claim the same honor—and the same prize money.

4. The US Open was the first Grand Slam to use Hawk-Eye

Hawk-Eye is a complex computer system used to visually track the trajectory of the tennis ball. In a game where one bad call can cost some the match—and millions of dollars—this system allows the players three unsuccessful challenges per set, with an additional challenge if the set reaches a tiebreak. As a spectator, it also adds an element of drama when a player challenges the calls.

5. Arthur Ashe Stadium is the largest tennis-specific stadium in the world

Named after Arthur Ashe, a prominent American tennis player in the 1960s, its capacity is close to 23,000. It holds a lot of controversy for its sheer size with Wimbledon’s Centre Court offering just over 13,000 seats for fans into an arena scarcely higher than the luxury-box level in Ashe. Being in the “nose bleed” section offers little in the way for an intimate tennis experience. But one thing is for sure, the energy and excitement is electric, similar to the Super Bowl–especially night matches.

How many of these US Open facts did you know? Let us know on our Facebook page.

One thought on “5 US Open Tennis Facts”