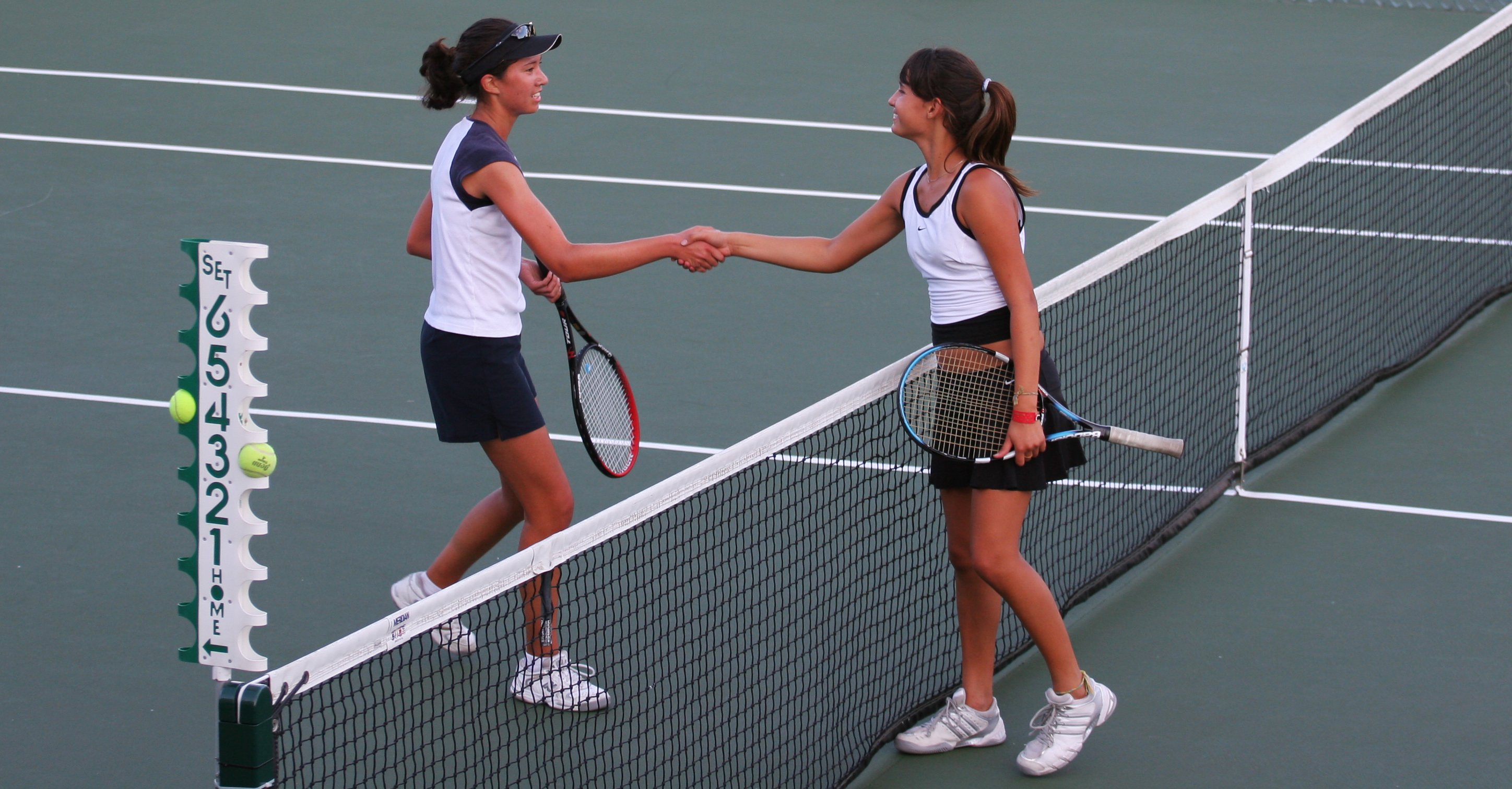 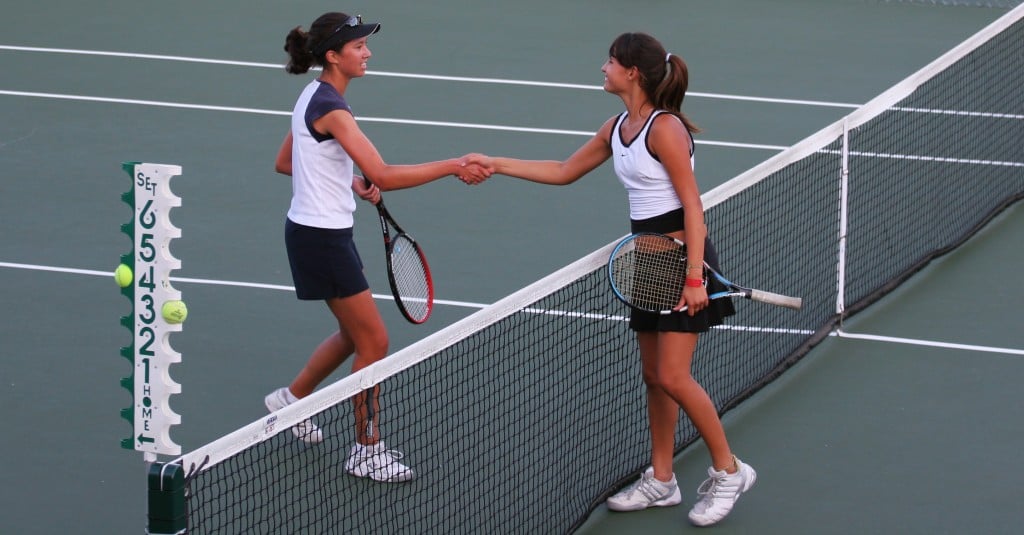 It’s tough enough trying to look like you know what you’re doing on a tennis court when you’re just learning the strokes and strategy. The last thing you want to do is embarrass yourself by interfering with players on other courts or irritating your opponents.

Understanding some of the basics of tennis etiquette will help you fit in with your friends, teammates and others at the club or park and help you look like you know what you’re doing.

If you’re serving, make sure to call the score before every point. This not only lets your opponent know you’re ready to serve, but also prevents score disputes later.

Don’t roll balls behind or onto someone else’s court during a point. If a ball comes onto your court from another match, wait until they have finished their point to return their ball or roll it back to the fence in-between your two courts (but not behind their court where they could potentially trip and fall). Even if you roll the ball out of harm’s way during a point, at least one side will see that ball rolling behind the court and might become distracted, stopping the point (which will have to be played over).

If your ball goes onto or behind another court, don’t retrieve it if the players are playing a point. If a ball rolls behind a player or players who don’t see it and they might injure themselves by stepping on it, you might need to warn them. However, this can cause them to stop playing a point they might have won, getting you a lecture. In these situations, you are often damned if you do and damned if you don’t. Don’t worry, you’ll eventually learn to get the hang of when to issue give a warning and when to keep quiet.

Before a match, players have five minutes or so to warm up. This is not practice time. You should hit balls in a way that lets your opponent warm up, and they should do the same for you. When your opponent comes to the net, for example, don’t blast balls past her or right at her. Make sure she can practice her volley.

If your opponent hits an obviously out serve, don’t hit it back. Hit it into the net or let it roll into the fence behind you. Practicing your return makes your opponent wait to hit his second serve and may require him to clear the ball.

Parents should not coach kids, make calls, explain rules or give coaching advice during junior matches. The only exception to this is if the league rules encourage this (often for beginner tournaments) and parents are unbiased, helping both or all four children. Getting involved with your child’s match also puts pressure on her and makes it less fun.