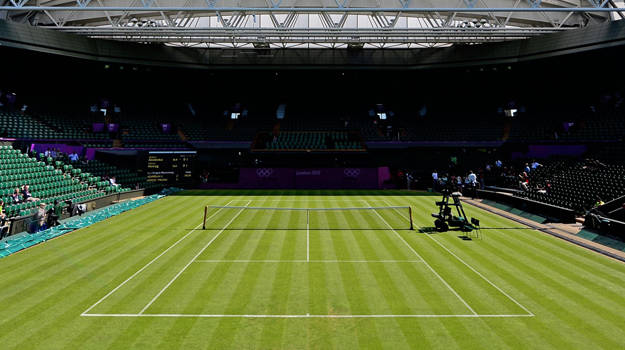 We got to see a little tiff between Becker and Federer after Becker made some comments about how Federer carries himself:

“The reason Roger is one of the highest-paid athletes of all time is because he’s liked by everybody. But think about this — you can’t possibly be liked by everybody,” Becker wrote in comments published by The Telegraph. “He makes good money out of his image, but would he make less if we saw a bit more of his true feelings?” 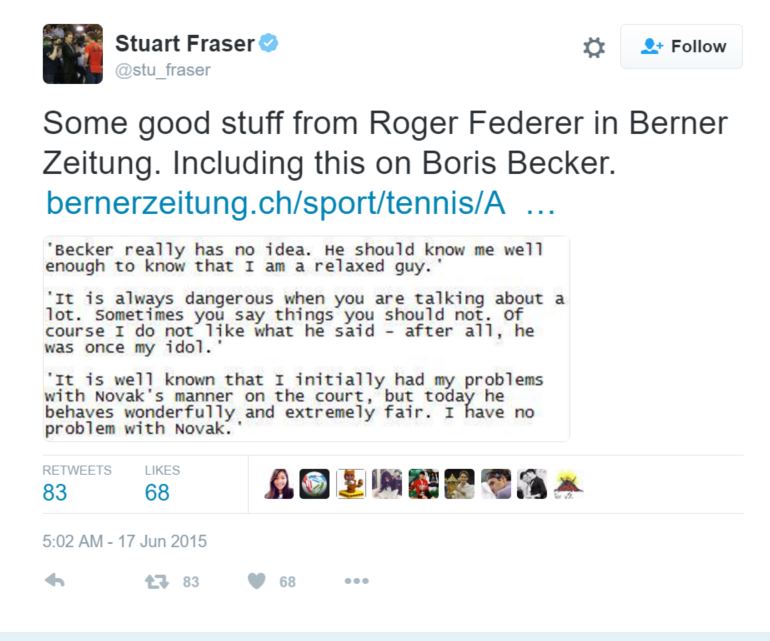 Kyrgios spoke earlier on how he wants to prepare for Wimbledon:

We hope it works out, we’d love to see a strong performance at Wimbledon!

Andy Murray took part in a fun little sketch for UNICEF, helping in support of our Children in Danger Summer Disease Appeal.

He was also interviewed by Richard Ayoade about his participation.  It’s a funny interview, check it out!

We got to see a little bit of Nadal’s ability to juggle–with his feet.

Show your true fandom. Take our Wimbledon quiz to see how much you know about the oldest tennis event.

Shot Of The Week

Federer definitely showed why he’s considered the best of all time with this incredible shot.