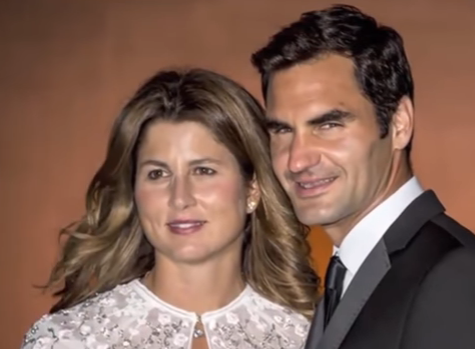 Partying until 5 am with friends and family, showing up to your Champion’s news conference the next morning with a splitting headache, and handling the media with the grace of a champion and the self-deprecating humor of a stand-up comedian.

This fun-loving side of Roger Federer’s career may well be his best chapter yet. He is playing carefree tennis that rivals, if not surpasses, the best tennis of his career. He is open and honest with the media and his fans, making his star more approachable than ever.

He is building on his GOAT resume in a way that nobody thought possible just a few short years ago. He is also expanding his fan base by simply being himself… and it’s awesome.

We just wish we could have been there to celebrate with him. Add bar-hopping in the Wimbledon village with Federer to the top of the bucket list, please.