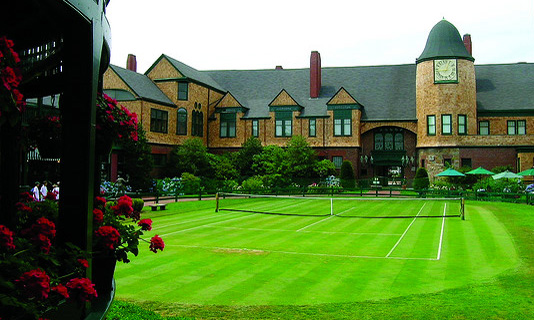 Those lucky enough to have played tennis in the northeast know how diverse the tennis scene is. From public facilities to private, professional tournaments and community tennis associations, the northeast offers something for every tennis player and fan. Here are our top 10 best cities for tennis: northeast edition. 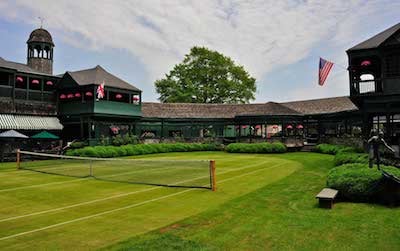 Newport is one of America’s most storied and beautiful cities, so it is no wonder that it is also rich in tennis tradition. Home to the International Tennis Hall of Fame, as well as the Hall of Fame Tennis Championships on the ATP Tour, you would be hard pressed to find a better place to play in the northeast. Just be sure to wear your preppy best! 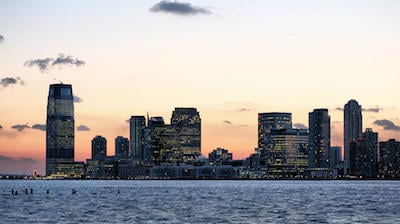 Those who have had the pleasure of visiting or living in Jersey City know that it is so much more than New York City’s nearby little cousin. Jersey City is the gateway to not only NYC, but to North Jersey’s spectacular suburbs. With a huge tennis population and a surplus of facilities, not to mention the USTA’s headquarters being nearby in White Plains, NY, you’ll never be far from a court, or a match! 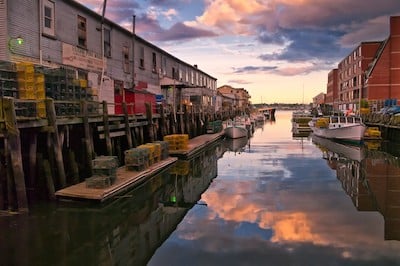 You may come to Portland for the seafood, but you will stay for the tennis! This classic Coastal New England town is as nice a place to be in the summer as there is in the United States. Head to the Eastern Promenade for a couple sets overlooking the Atlantic Ocean, and then head to the Portland Lobster Company for the best lobster roll in town and a celebratory beer! 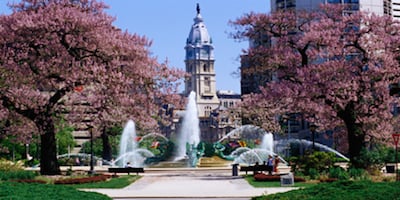 How do you think Philadelphians burn off all those (delicious) Cheesesteak calories? Tennis, of course! Philly is home to some of the oldest and most beautiful tennis clubs in the nation, like the Philadelphia Cricket Club, featuring 21 pristine grass courts. They are also home to the Philadelphia Freedoms, a World Team Tennis League squad headlined by Caroline Wozniacki! 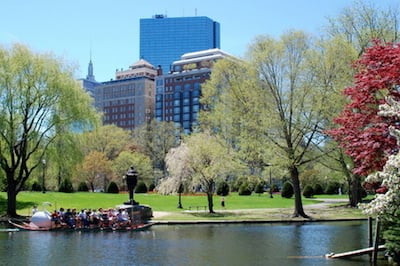 Any New Yorker will hate to admit it, but Boston may well be the best sports city in the country. And it is not all about the Sox, Pats, Bruins and Celtics! Boston has been a tennis town for longer than it’s been a football town! Home to countless gorgeous tennis facilities, a WTT team, and a very active tennis population, you’ll never go wanting for some time on the court. Just make sure you don’t utter a bad word about Tom Brady, or you’ll be chased out of town!

Ask any politician the best way to relieve stress, and they will all tell you the same thing: tennis! Ok, that may be stretching the truth, but one thing is for sure, Washington DC is an incredible tennis town. Highlighted by the Rock Creek Tennis Center with 25 beautiful courts, it also hosts one of the summer’s top professional tournaments, the Citi Open. Whether you are a player or a fan, DC has it all! 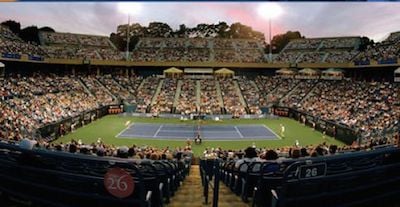 New Haven just may be the most underrated tennis town in the Northeast. Home to nearly forty public tennis facilities, beautiful private tennis clubs, Yale University’s fabulous tennis team, and the WTA Tour’s Connecticut  Open, there are endless options for any tennis buff. 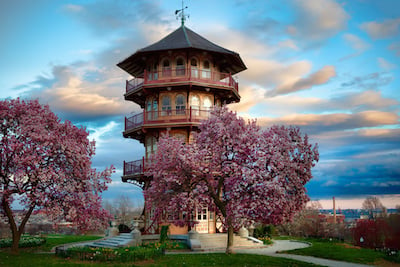 Crab cakes and tennis, that’s what Maryland does!!!! But seriously, Baltimore loves its tennis, and tennis players love its Baltimore. With over seventy tennis facilities and the award-winning Community Tennis Association, Baltimore Tennis Patrons, Baltimore has something for every player from the aspiring to the professional. Oh yea, there’s crab too. Did we mention there’s crab? 😉

Long Island may be the most pure embodiment of the “melting-pot” that is America. It is home to every race, nationality, and social class. Tennis is one thing that unites them all, from Queens to the Hamptons. There are ample tennis facilities from one end of the island to the other, although none more impressive than the Billie Jean King National Tennis Center, home of the US Open.

Pittsburgh is the epitome of a working city, so it is no surprise that it has turned out some wonderful tennis players, and one of the most vibrant tennis scenes in the nation. Pittsburgh’s “Citiparks” operates over 50 different public tennis facilities around the city, and Pittsburgh also is home to more bars per capita than any other city in the nation, so you can always find a good watering hole after a match!