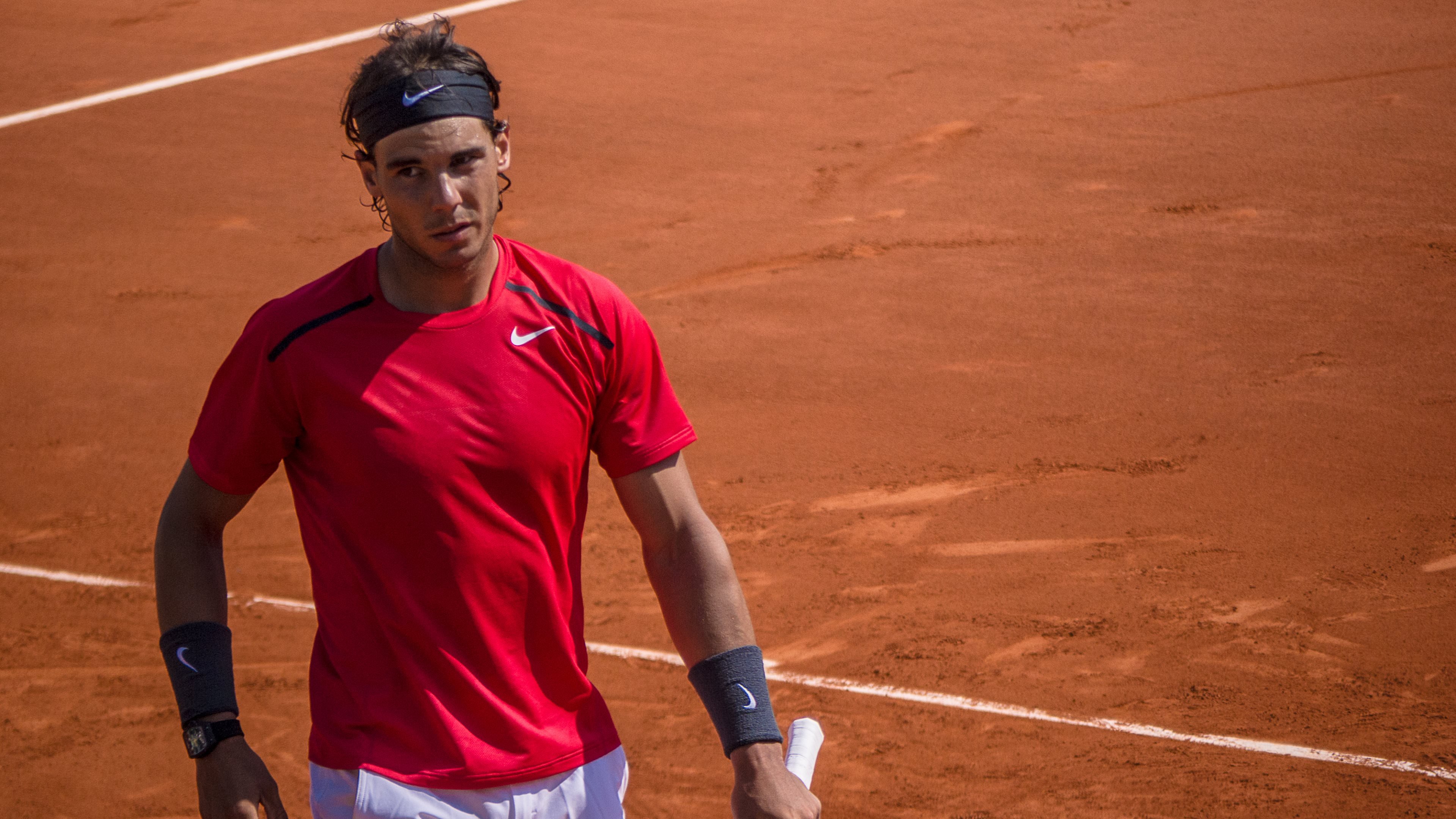 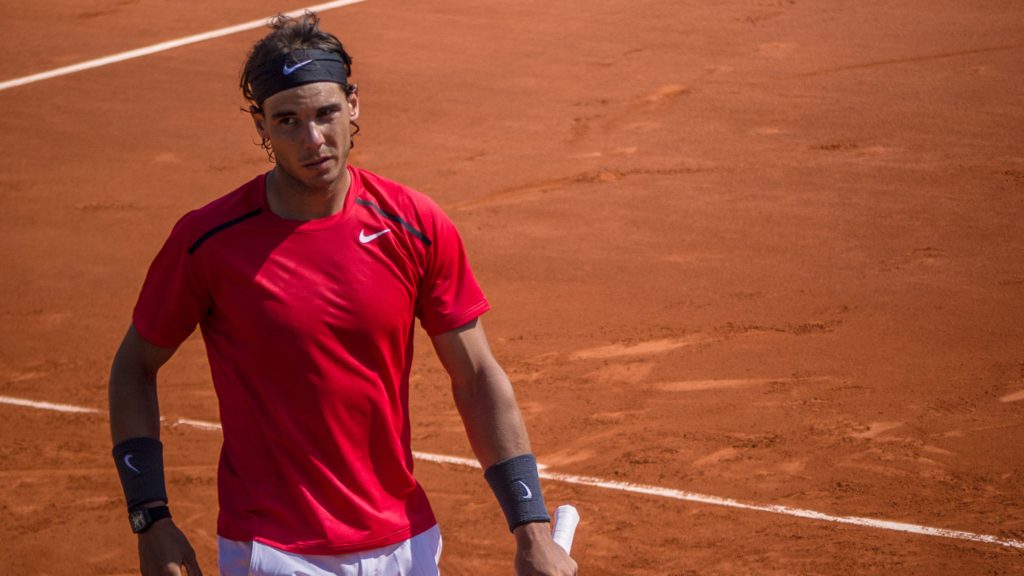 Rafa Nadal announced last week that he would be skipping the remainder of the 2016 season with a left wrist injury. Uh-oh… we have heard this story before. For tennis fans and sports fans in general, this is increasingly disappointing news. As one of the most beloved sports figures in any sport, he dominated the game for a very long time, but in recent years, his injury setbacks have altered his career trajectory.

Once considered on-track to become the greatest tennis player of all time, a title held by his rival Roger Federer, Nadal’s physical style of play has caused him to miss lots of time, and many major tournaments due to injury. Could this be the final straw? In all likelihood, no. He has come back from worse injuries to win titles and show flashes of his old brilliance, but has never consistently has been able to regain his dominance.

This injury, combined with his old (tennis) age of 30 years old, stacks the deck against him once more. With Djokovic and Murray in their prime, and a young crop of talented pros making their ascent into the top 20, it is safe to say that Nadal’s best is well behind him.

Take a look at the major injuries that have plagued him over his career.

2006: Left foot injury. Out for one month. Missed Australian Open.

2009: Knee tendon injury in both knees. Loses in first round of Roland Garros. Misses Wimbledon as well.

2011: Adductor issue. He was in tears during medical timeout at Australian Open, but finished the match and missed no time.

2012: Knee injuries continue, this time worse. Manages to win Roland Garros, then loses at Wimbledon and misses remainder of year.

2014: Back and wrist injury. Out for two months. Misses Cincinatti, Toronto, and US Open.

2015: Wrist injury. Loses to Dustin Brown, ranked 102 in the world, at Wimbledon in the second round, and loses in the third round of US Open.

2016: Wrist injury, out for remainder of the year.

Can he bounce back (again)?

It is a pretty harrowing injury timeline, to be sure. Nadal has had one injury-free year, 2013, essentially since his career began. It is remarkable the career he has had with these injuries, let alone the potential his career would have had had he stayed healthy.

He has no hope of staying competitive into his mid-thirties like Federer. Not with the way he plays, and not with his compounding injuries.

All we can hope, as tennis fans, is that he makes a (relatively) full recovery and comes back strong for one more year. How about one more Roland Garros title, Rafa? We are pulling for you!Whether you are a die-hard Rafa fan, or a Rafa hater, everyone has an opinion on his undeniably stellar career. Let us know your thoughts in the comments

Rafa is as interesting a tennis player as we have ever seen. Whether you are a die-hard Rafa fan, or a Rafa hater, everyone has an opinion on his undeniably stellar career. Let us know your thoughts in the comments section or on Facebook!

One thought on “Is Rafa Nadal done for good?”