Tennis Can't Get Out of it's Own Way
Skip to content 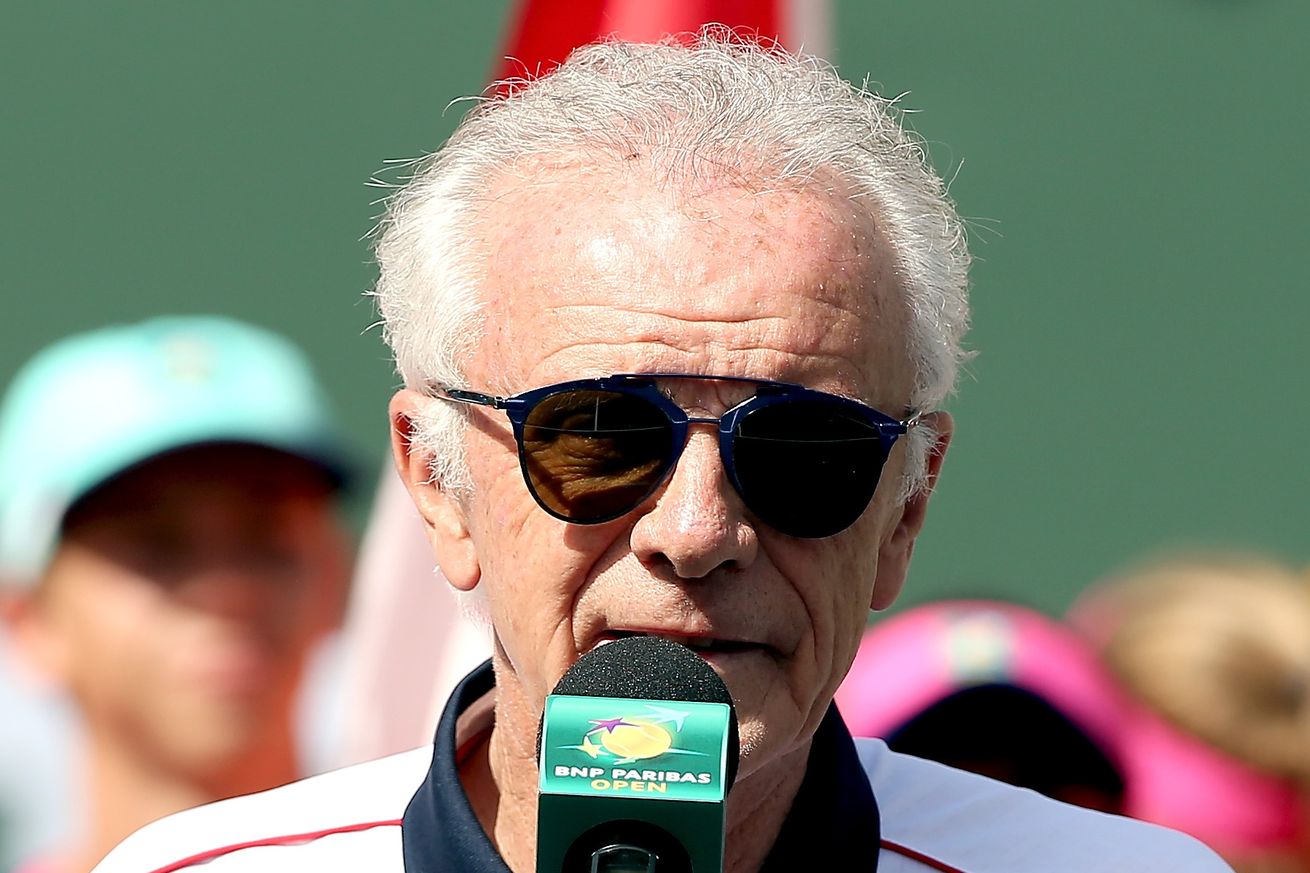 Tennis just can’t seem to get out of it’s own way this year. Entering each big tournament of 2016 thus far, the focus has been on very negative stories in the game, and not on the phenomenal players taking the court on tennis’ biggest stages. Entering the Australian Open, the match-fixing scandal garnered international attention and brought to light troubling allegations of widespread match-fixing that may have permeated even the highest levels of professional tennis.

Then, entering the next premier event on tour, the BNP Paribas Open in Indian Wells, CA, Maria Sharapova announced that she had failed a drug test for performance enhancing drugs, drawing further questions about the lackadaisical testing protocols in the game. The tournament, however, ended up being a huge success, regardless, but before the tours switched their focus to the next premier event that is now underway in Miami, the tennis world was rocked by scandal again.

The CEO of the Indian Wells Tennis Garden, Raymond Moore, made some very discouraging, sexist remarks about the women’s game, reigniting the conversation about equality between men’s and women’s professional tennis. Moore has since resigned from his post, but not before the international news cycle has taken off, again putting the eyes of the world on professional tennis for all the wrong reasons. 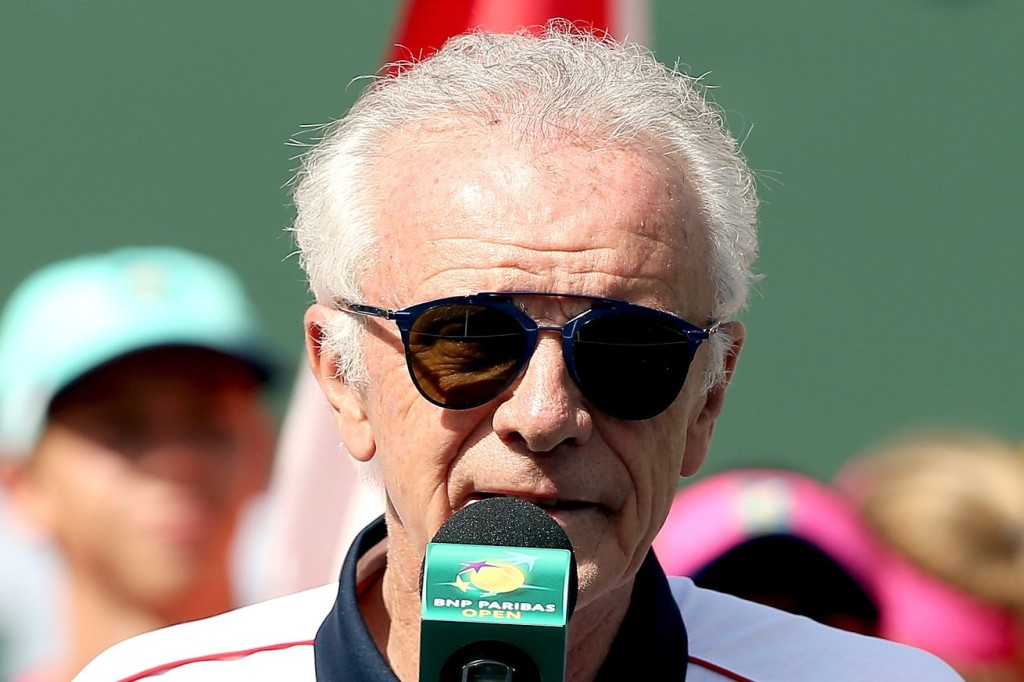 Players have spoken out since the remarks were made, and nearly all in defense of women’s tennis and the state of the game. However, the top ranked male in the world, Novak Djokovic, poured more fuel on the fire, supporting women’s tennis, but voicing his opinion that women do not deserve equal pay to men. Our wish is simple: for the tennis world to not be shrouded in scandal and to let the real stories be about where the focus should always be: on the players.

For as long as people have opinions, and microphones are thrust in their faces, we will not be without scandal. It is just not how the world works these days. However, there is certainly something to be taken from this. With pioneers Billie Jean King, Martina Navratilova, the Williams Sisters, and many others, tennis has made giant strides in the last two decades. The sport is healthier than it ever has been. Women’s tennis is played at a higher level than ever, and its popularity, and its ratings, are up. It is on equal footing with the men’s game, and most people that know the game intimately will tell you that it should be. Prize money has been equal for years, now, and there is no reason that it should not be. The women’s final at the US Open last year sold out days before the men’s final, and with the stars, and the parity, in the women’s game, there are no signs that that will change anytime soon.

We should be learning a lesson from Moore’s remarks, and taking the positives from that. Sure, his comments set off a media firestorm, but it also brought to light the fact that this conversation has been out of the media for quite some time now, and that is a wonderful thing. Women have fought for their place alongside men, and deservedly so. The game stands up tall next to the men, and most would argue that it is more than capable of standing on it’s own. Most of the stories about this have been written condemning Moore, as they well should. We will never be able to silence those with controversial opinions, but we should frame it much more positively.

This “scandal” could easily become a platform to show just how far the women’s game has come, and how much we have to be thankful  for. It all depends on the lens with which we decide to view it through. The betting scandal and performance enhancing drug “problem” should have come to light, and we are very happy they did. The world, and tennis fans in particular, deserve transparency, and they deserve to watch a sport that is played with the highest level of integrity. The governing bodies of tennis have an opportunity to use these scandals to improve the state of the game, just as the media has an opportunity to show the world that the remarks of one sexist man actually show the phenomenal strides that have been made in women’s tennis.

The more scathing articles that are written, the more this gets lost. Tennis is healthy, and we have a lot to be thankful for. Hopefully the next time this happens, we can view it in a more positive light. Tennis is just fine, now let’s try and enjoy the Miami Open for all it gives us as tennis fans, not view it as a platform to point out all of tennis’ imperfections.

One thought on “Stop the Scandals– Focus on the Game!”