What We Are Thankful For in 2015
Skip to content 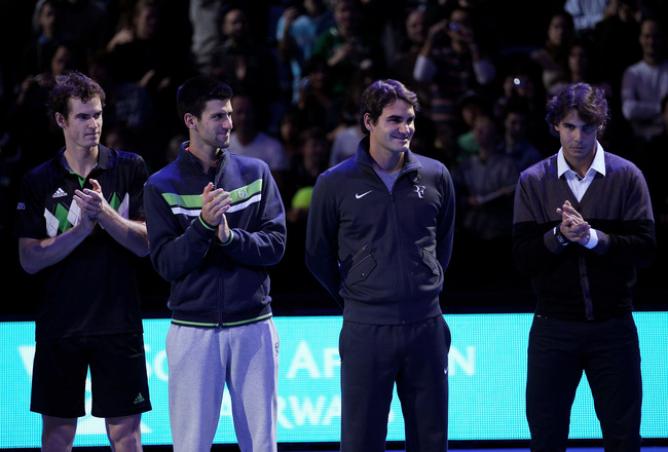 The greatest era of men’s professional tennis still refuses to go away, and we are very thankful for that. We knew that Djokovic and Murray would be around for a while longer, but the resurgence of Federer was a fantastic surprise. He held the #2 ranking for much of the year, and reaching the final at Wimbledon and the US Open. We say big 3.5 because Nadal didn’t have the year he would have hoped for, but is showing vintage Nadal form as of late. Hopefully they will surprise us again in 2016! We know the Bryans are the greatest doubles duo of all time, but we can only hope that is eventually overshadowed by their blossoming music career. Check out their hit single below:

After the Davis Cup Finals next week, us tennis fanatics only have to wait 5 weeks until the 2016 season starts Down Under. The only way it could be better is if the off-season was 4 weeks long!

Stan Wawrinka shocked the tennis world in Paris this year by winning his second Grand Slam. This was only trumped by his shorts, which became a viral internet sensation!

Nick Kyrgios reached the upper echelon of men’s tennis this year. He has a big-time game, and a brash, bad boy attitude. While he undoubtedly has made some mistakes and said and done some things he shouldn’t have, he has become the tennis villain that the game needs.

While we don’t want to upset the Slams and call it the “Fifth Major,” the BNP truly is a world class tournament. More accessible than the international slams, and more fan-friendly than any tournament, if you haven’t been yet, this should move to the top of your tennis bucket list. You won’t regret it.

The Williams sisters are still playing phenomenal tennis, and American tennis fans should rejoice. While the men’s game still falls short of giving us a consistent contender to root for, Serena had the most dominant year of her career, and Venus returned to the top 10. Hopefully they can continue this in 2016!

Tennis’ international team competition has been losing some steam over the past few years, especially with a lackluster American team, but this year with the resurgence of Andy Murray’s British team, the competition has new life. Next weekend, the Brits will try to bring home their first Davis Cup title since 1936 against the Belgians.

9. Flavia Pennetta going out with a bang

The US Open champ and first time Slam winner announced she will be retiring at the end of the year. Now that’s how you go out! 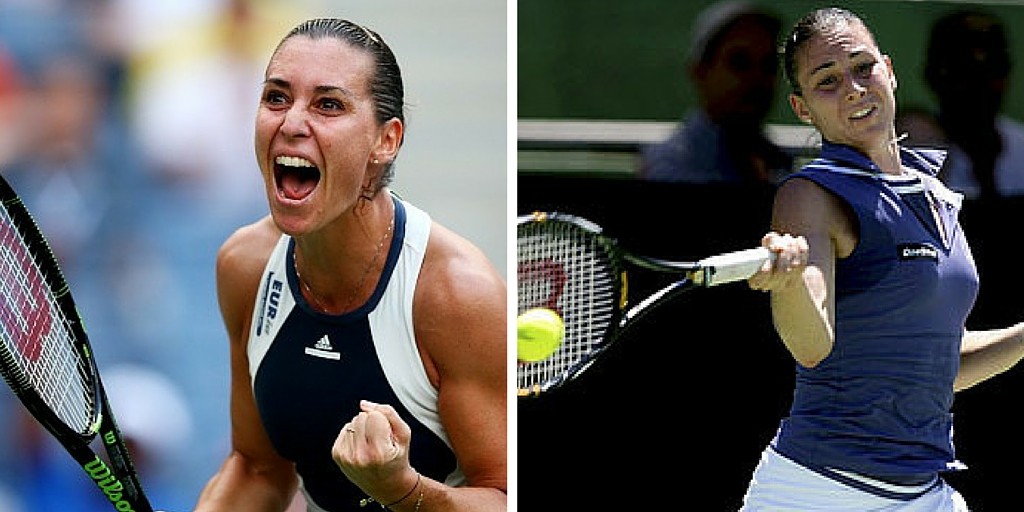 Looking forward to next year, we have a lot to look forward to. Serena backing up her stellar year, Djokovic chasing Roger’s record with Roger himself trying to stop him, and even some young American men poised to make their breakthrough. 2016 looks to be even better than 2015, and for that, we are VERY thankful!