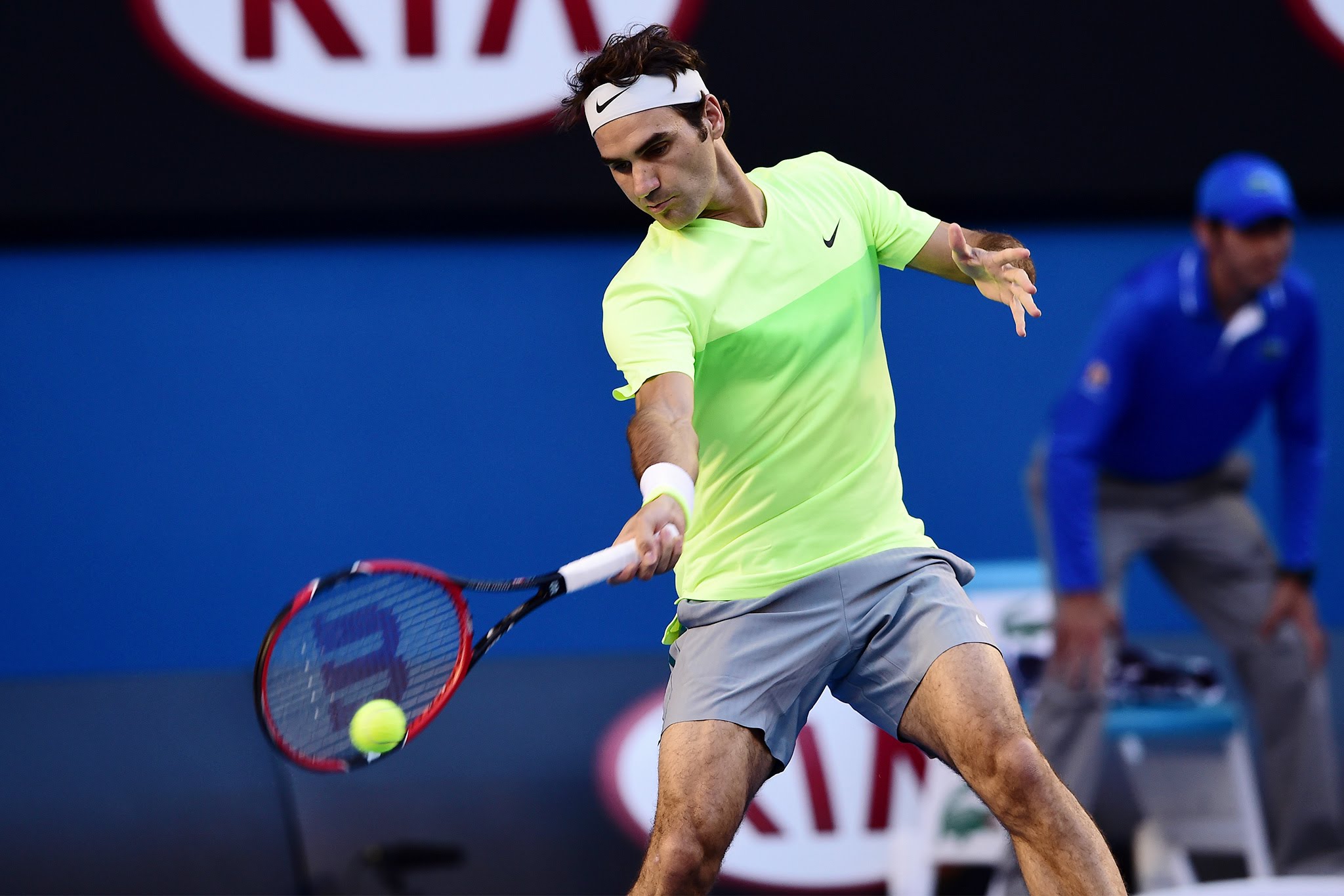 Who should you be looking out for at this year’s US Open? Take a look at our list of top 10 men and women pros we think will make it far. 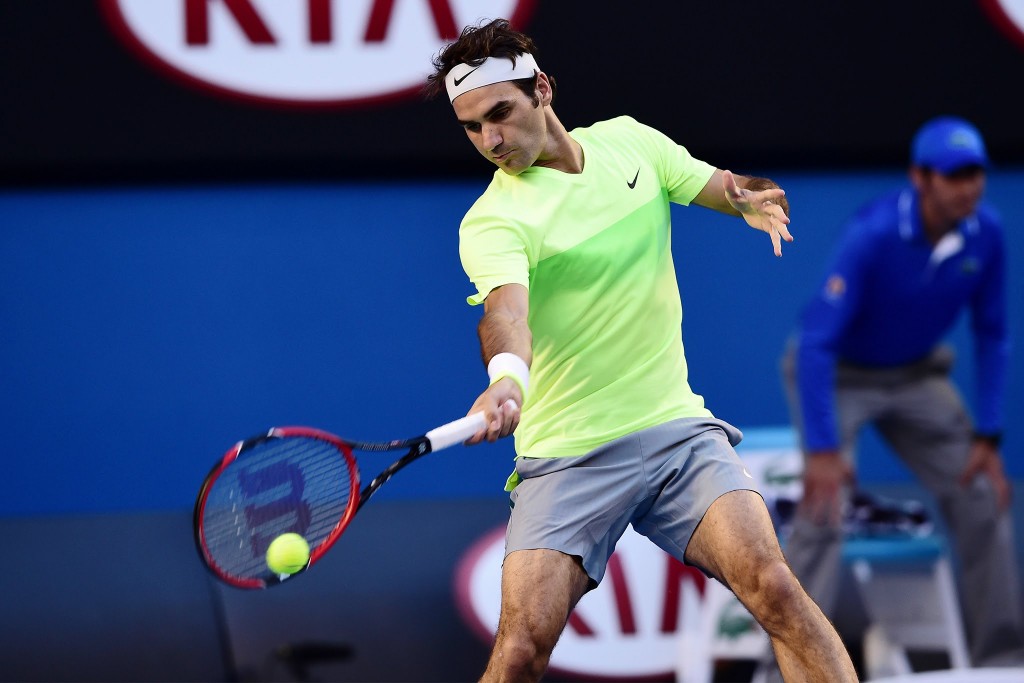 Federer is making a come back these days. At the Cincinnati Western and Southern Open, the last qualifying tournament before the U.S. Open, Roger reigned as champion trumping  #1 in the world, Novak Djokovic. Roger won in two sets and even Novak admitted that Roger was overall, “the better player.” 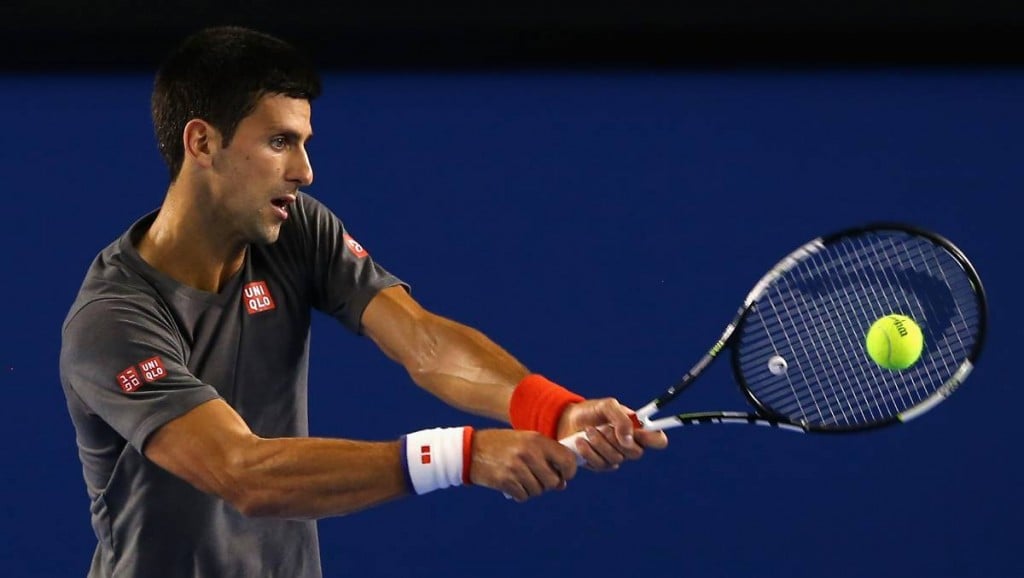 There is no doubt Djokovic will be a contender during the U.S. Open this year. Ranked #1 in the world, Djokovic has proved himself time and time again. With 9 grand slam titles (two this year: Wimbledon & Australian) 54 singles titles, 24 master titles and 1 Olympic medal, this guy is an unstoppable force. 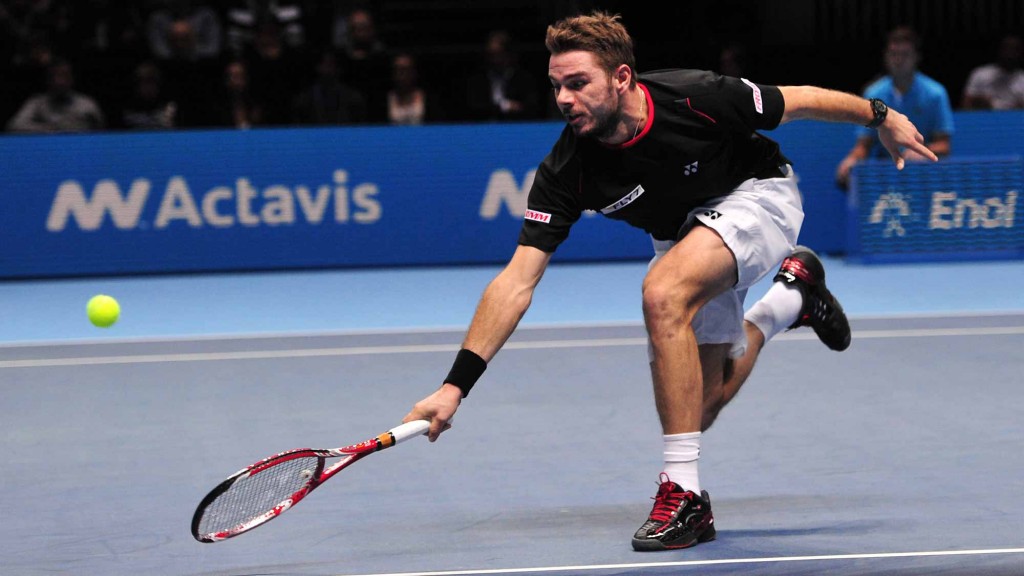 After his success over Djokovic in the French Open, Wawrinka has been a tough competitor and is now ranked #5 in the world. Despite a back injury and crazy media publicity (due to rude comments made by Kyrgios) Wawrinka made it all the way to the quarterfinals in Cincinnati. 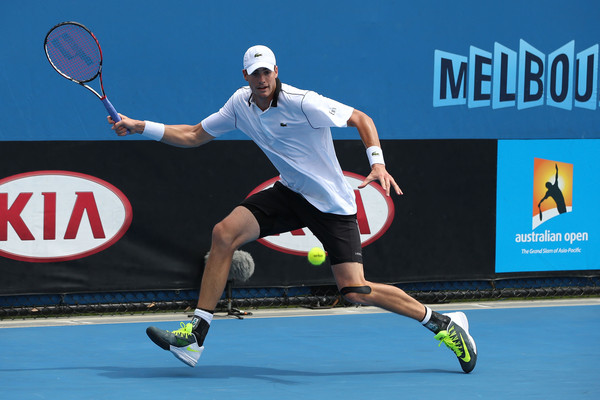 John Isner is always a noticeable contender, but not just because of his height. He has the toughest serve of all the players on the ATP tour, not to mention he still holds the record for the longest match ever recorded. Isner defended his 10th ATP title in Atlanta this July, beating Baghdatis in the finals. He’s American born & raised and ready to make his country proud. 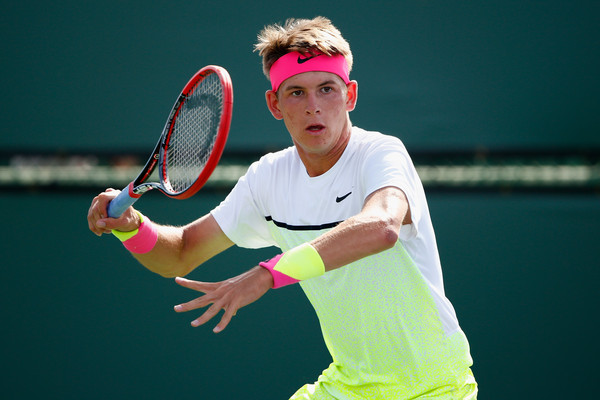 Rising star, Jared Donaldson, is another American player to keep an eye on. At age 18, he is the top ranked American teenager on tour. After playing Donaldson in Memphis, Professional Sam Querrey commented on how impressed he was with Donaldson’s confidence and how he “goes big” on all his strokes. 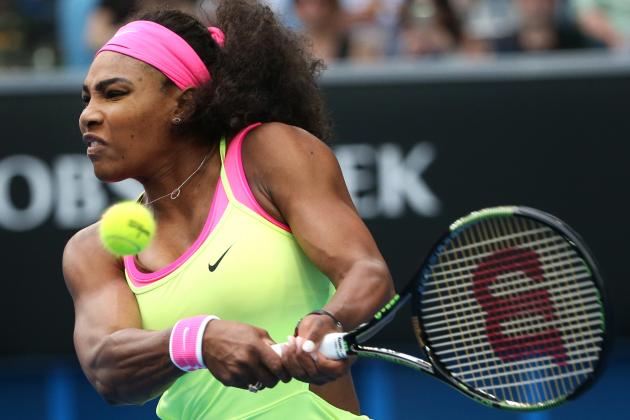 Serena Williams is on fire. She is above and beyond all female tennis players in the world. She won her 21st major title and 6th Wimbledon this year. If she triumphs in NYC, her record will tie with Steffi Graf with the most Grand Slams in the history of women professional tennis. If there’s anyone that can take the pressure, it’s Serena. 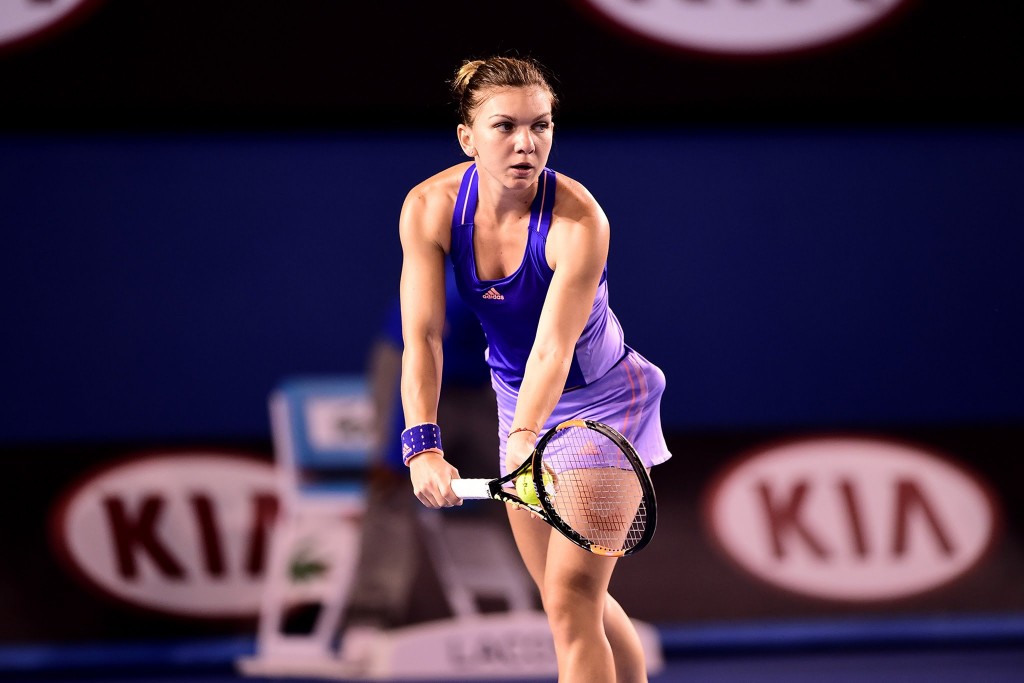 Although Halep has struggled this year, she has made up for it by playing well during the hard-court season. She battled with Serena during the finals of the Western and Southern Open. Although she came up short, she’s not going to go down easy. 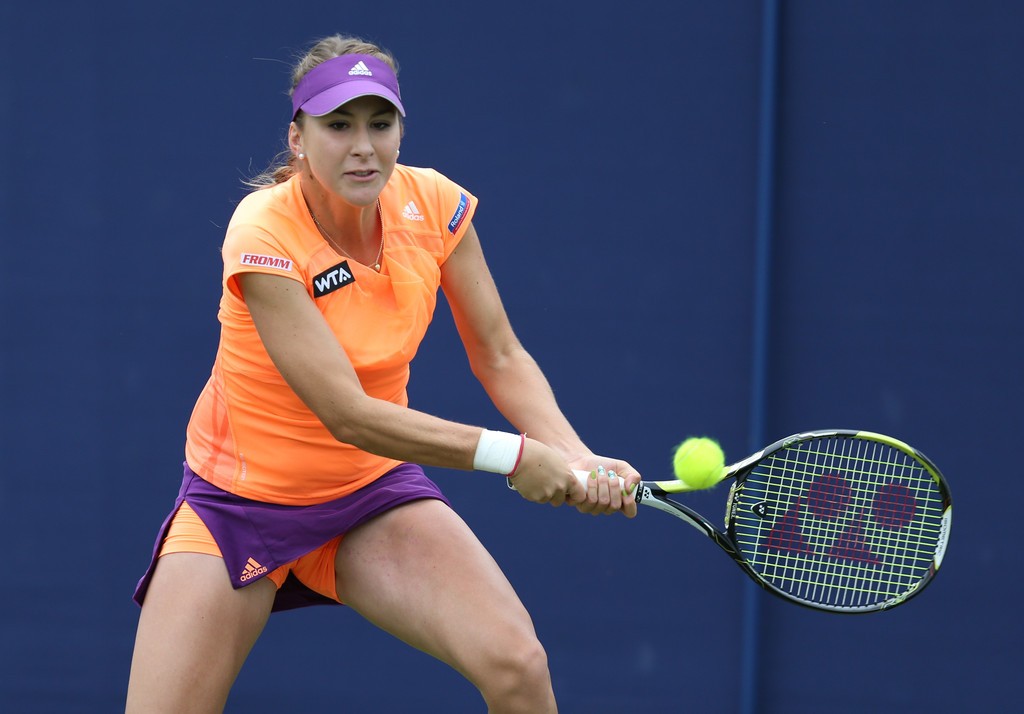 Swiss player, Bencic, surprised us all when she beat Serena in the finals of the Roger’s cup. She has also beat top ranked players this year like Caroline Wozniacki, Sabine Lisicki and seventh-seeded Ana Ivanovic. This 18- year-old star is another to keep your eye on. It’s only uphill for her! 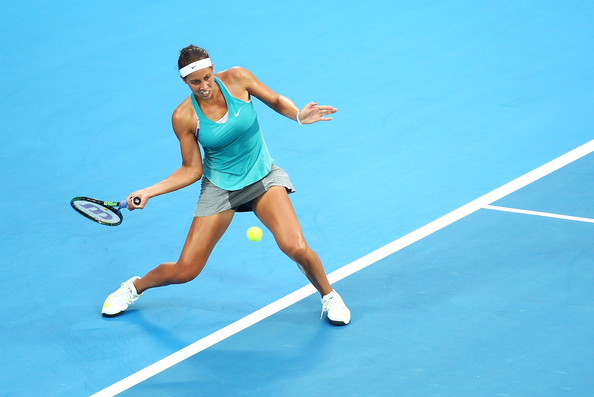 Coached by former pro, Lindsay Davenport, Madison Keys is the rising star for the WTA. After Serena Williams played her during the semifinals at the Australian Open, she commented on how she thought Keys could one day become “best in the world.” As of now, she is ranked #17 in the world at only 20 years old. 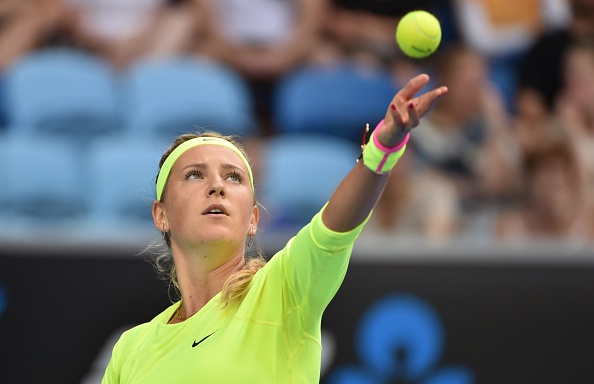 Despite her injuries during the hard court season, Azarenka is still in the ranks and is looking to do well at the U.S. Open. Azanreka has reached the finals twice at the U.S. Open, once in 2012 and 2013. She lost to Serena both times, but who knows, this could be the year she wins it all.