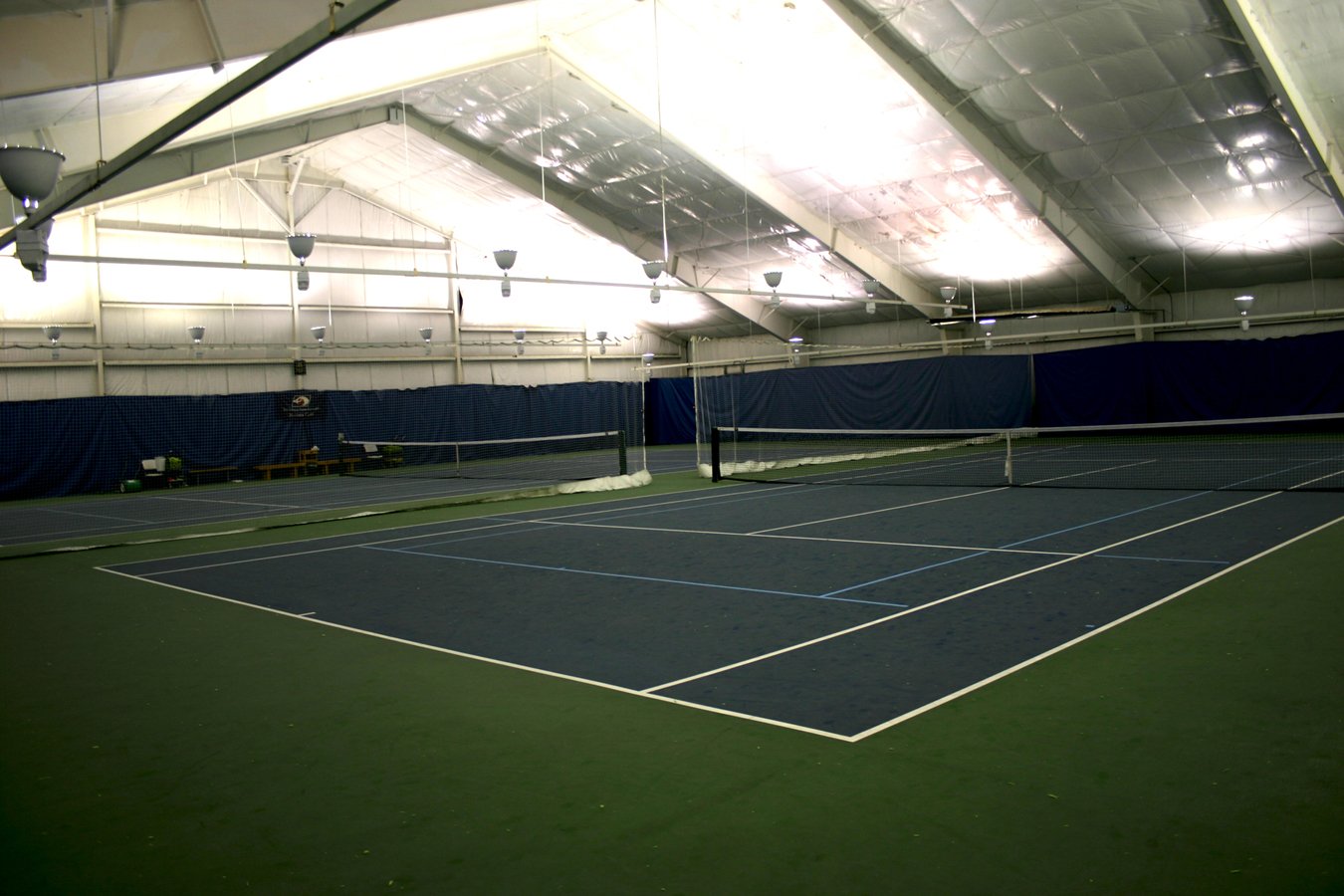 With its good weather and friendly people, Boston is a paradise for tennis players who want to take their game to the next level with tennis lessons. There are many great public sports facilities spread across the city and its suburbs, both indoor and outdoor courts where you can train at your own leisure. Most of these tennis centers are accessible by car and can be found just a short distance from the central business district. Here are the top 5 places for tennis lessons in Boston.

Find your favorite spot for Boston Tennis Lessons here at Play Your Court!