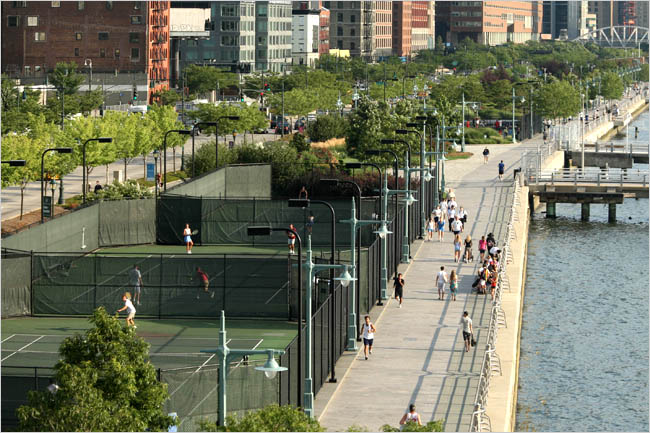 New York has many great tennis courts for tennis players who want to learn how to play the game or just sharpen their skills. There are many public parks that you can use for both outdoor and indoor tennis sessions, and most of them are open from early in the morning till dusk.

Here are the Top 5 places for tennis lessons in New York City:

If you live in New York and want to learn to play tennis, Play Your Court offers affordable Tennis Lessons in New York City that can be provided in the above places. Our coaches have lessons designed to fit into your lifestyle no matter how busy your schedule.