Travel with a Purpose to New York City
Skip to content 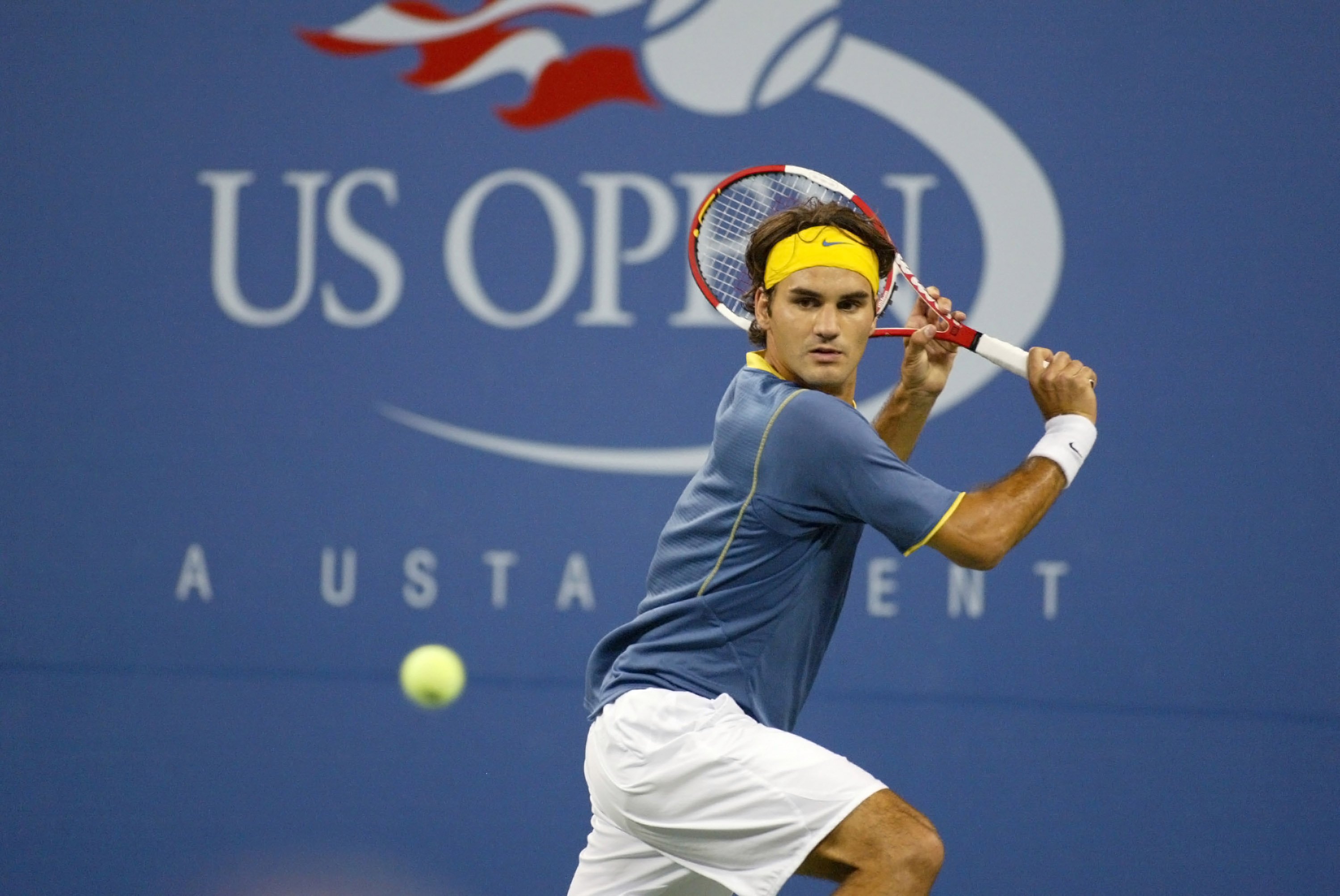 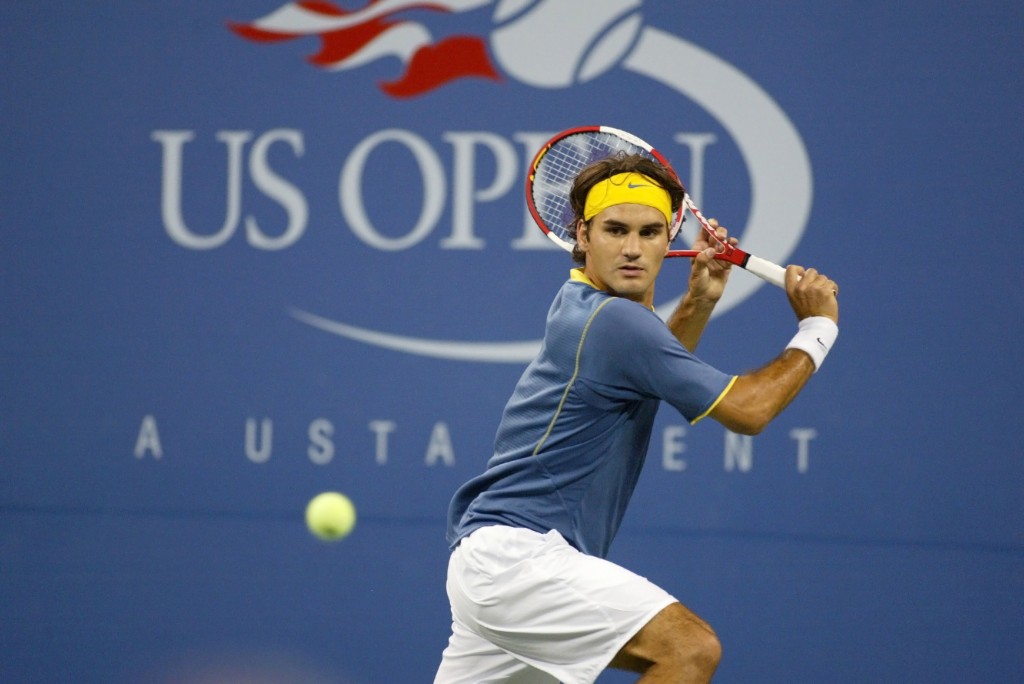 Remember when vacations were about doing nothing? Not anymore.

No longer are people taking trips to indulge in guilt-free relaxation by the pool or on the beach with a cocktail in hand. Instead, people want to see and do things. They want a vacation with a theme.

If you’re reading this, you are probably a tennis fan or have some interest in tennis. If so, we have the perfect theme for you: a trip to New York City to watch tennis at the US Open.

The US Open is the forth and final Grand Slam on the tennis calendar. It is held annually in late August and early September over a two-week period (this year August 25 – September 8). Its main stadium, Arthur Ashe Stadium, has a capacity of nearly 23,000 and possesses the energy and electricity akin to the Super Bowl – especially night matches. Even during the day you can walk the grounds and see some of the top players on the outside courts, and there’s plenty of shopping, restaurants, and interactive booths for the whole family.

Did you know watching tennis can improve your tennis game?

Seeing tennis professionals performing their craft live is mesmerizing. All those things you’ve been trying to do—preparing earlier, keeping your head down through contact, fully following through, etc—are second nature to the pros. They don’t have to think. They just do.

Some of the best players in the world, like Serena Williams and Victoria Azarenka, say they watch men’s tennis players, such as Rafael Nadal and Roger Federer. They claim that they are able to enhance their mental games and certain techniques just through observing them. Even Andy Murray admits he watches three sets of tennis each day.

Recent neuroscience offers a possible explanation for the mysterious sense of osmosis that comes from watching tennis. The same part of the brain is in use whether one performs an activity, watches it being performed, or imagines it.

Patrick Mouratoglou, Serena Williams’s coach who runs his own academy in France, has said, “When you see people doing the right thing all the time or most of the time, it comes into your head and then you do it more naturally,” he said. “I know a lot of people who improved just by watching. That’s the best way to learn, because you don’t think, you just copy, without trying.”

What better excuse to visit New York City than to watch tennis?

New York City is one of the best places in the world to visit. Labor Day Weekend in the City is buzzing with energy and excitement — much of it in anticipation of the US Open tennis at Flushing Meadows.

Yes, you could plan every minute detail of a US Open trip yourself, but why do that? You won’t get the best tickets, hotels near all the NYC attractions can be a hassle to book, and figuring out transportation to Flushing Meadows and back will waste your precious vacation time.

Instead, let our partner and good friends at Grand Slam Tennis Tours plan your entire experience so all you have to do is get to New York City and then you can turn off your brain (make sure to turn it back on for the tennis, though).

On top of their fantastic seats, they will host a welcome dinner with past Grand Slam champions and take you to play tennis on grass at The Westside Tennis Club in Forest Hills, former site of the US Open.

Grand Slam Tennis Tours will give you the full US Open experience. They have over two decades of experience and have taken more than 40,000 people around the world to all the major tennis events.

Face it. If you plan a vacation dedicated to nothing, you’ll have nothing to show for it.

Do something totally new and exciting, and create tons of memories to share with your family and friends. End your summer in New York City watching some tennis up close and personal.

Email Megan at Grand Slam Tennis Tours to plan your tennis vacation to the US Open.

If you mention PlayYourCourt, she’ll hook you up…