What You May Have Missed This Week In Tennis: 7/6-7/12 - Play Your Court Tennis Tips and Information
Skip to content 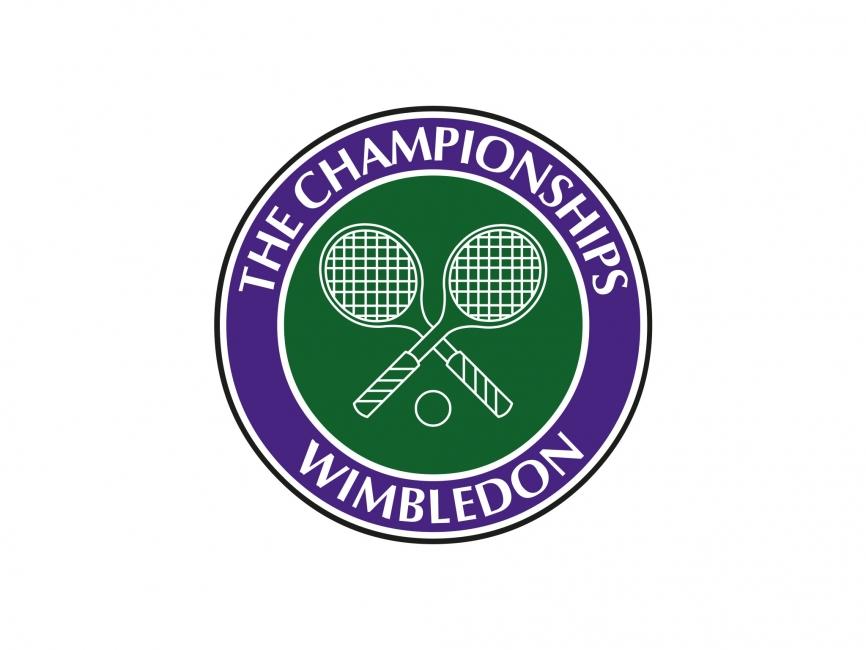 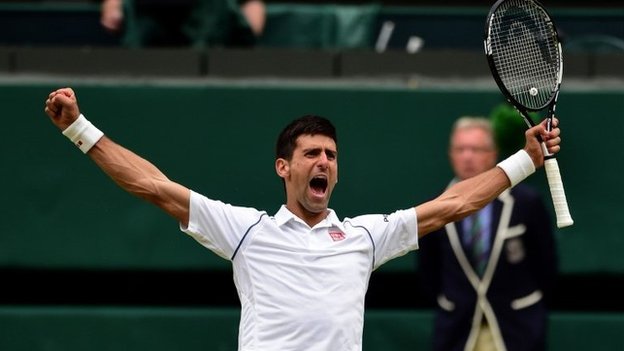 An incredible performance by Djokovic in the 4 set final, we couldn’t be happier for him!

Serena: “I can’t believe I’m standing here with another Serena Slam… I heard the I love yous, I love you more!”

Does anything else even need to be said? Great play from Serena; she deserves this title, hands down. 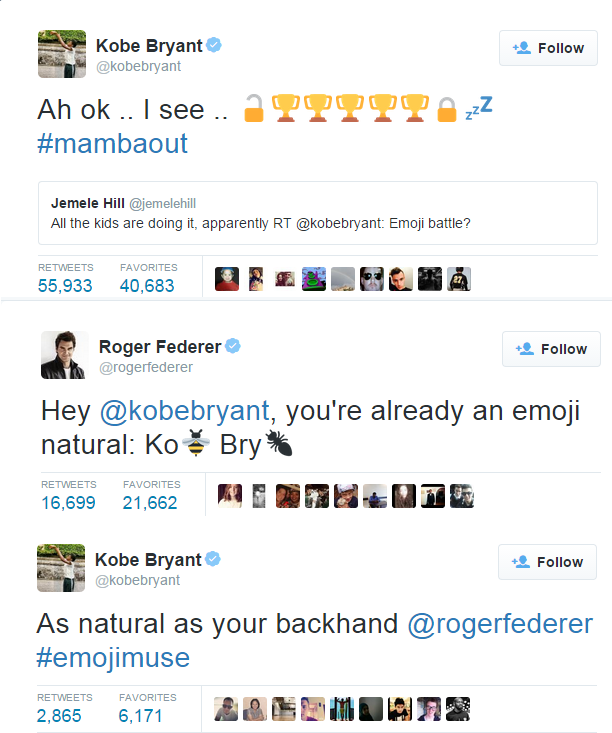 Federer shows the world that tennis isn’t the only thing he’s great at with his use of emojis.  You can almost feel his kids rolling his eyes at this tweet!

Andy Murray Writes on his Match with Federer

Andy Murray had an extremely tough semifinal, pitted against Roger’s excellent play.  He was humble in defeat, and even wrote on the game for BBC.

“Roger Federer has never served better against me than he did in Friday’s match on Centre Court, and I hope he never does it again… At one point on Friday I looked up at the scoreboard and it was 3-2 and he’d served nine aces, and I thought, ‘What’s going on?’ It was his best serving performance in one of our matches and not just by a little bit, by far.” 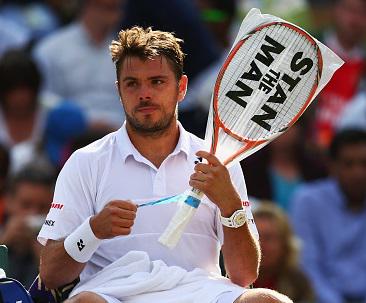 Wawrenka’s trademark nickname made it to his racquet covers at Wimbledon this year.  With the wonderful nickname and the crazy French Open shorts (not to mention his insane backhand), we can tell this player enjoys the flashiness of the sport.

David Beckham, also known as the classiest man on  earth, plays off the catching of a stray ball with charm.