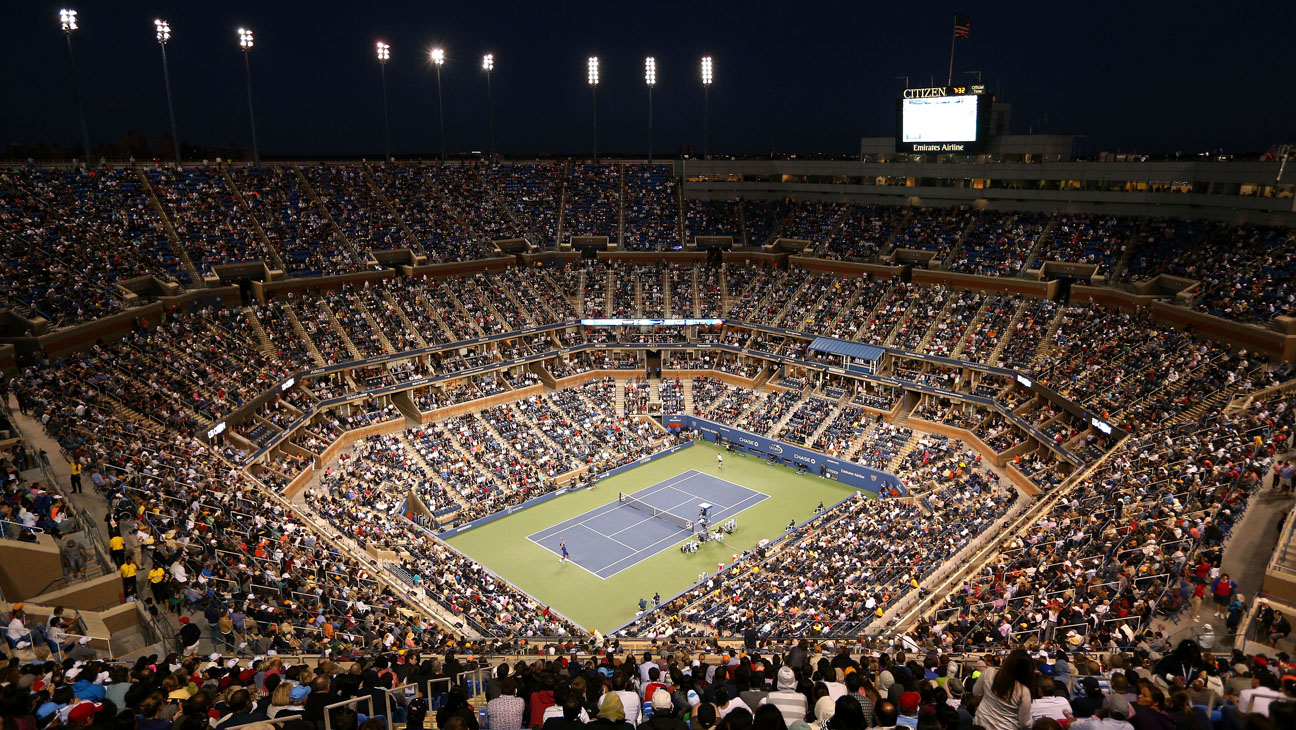 Serena Williams quest for another US Open is under way

We wrote a little article this week about Serena Williams to show you how inspired we feel by her.  We’re also offering $50 off your next lesson package with the code SERENA at checkout.

Thank you @rogerfederer for your kind words after your win yesterday! Wishing you best of luck @usopen #USopen! pic.twitter.com/4KPJmzxZ5m

It hasn’t been all tennis for Federer while he’s been in New York.  He remarked upon a musical he saw with his daughters after his match with Kohlschreiber.

I don’t think any of us were expecting this.  Fognini played amazingly vs Nadal a few days ago, and came out with a win.  Props to him; let’s see if he can keep it going!

After seeing Donald Young’s amazing play the other day against Troicki, it reminded me of this warning he received from a year ago; it’s still ridiculous and funny.

A much more appropriate headline would be he HAS won a grand slam EVERY year in past 10 (TEN!!) years. #respect? https://t.co/ODtiO0Byeb

It’s always nice to see a respected colleague stand up for you.  Sharapova points out how the media’s coverage of Nadal has been over the top to say the least.

Top 10 Players to look out for this US Open

We posted an article last week about the players to look out for during the US Open this year.  Wondering if our choices were accurate?