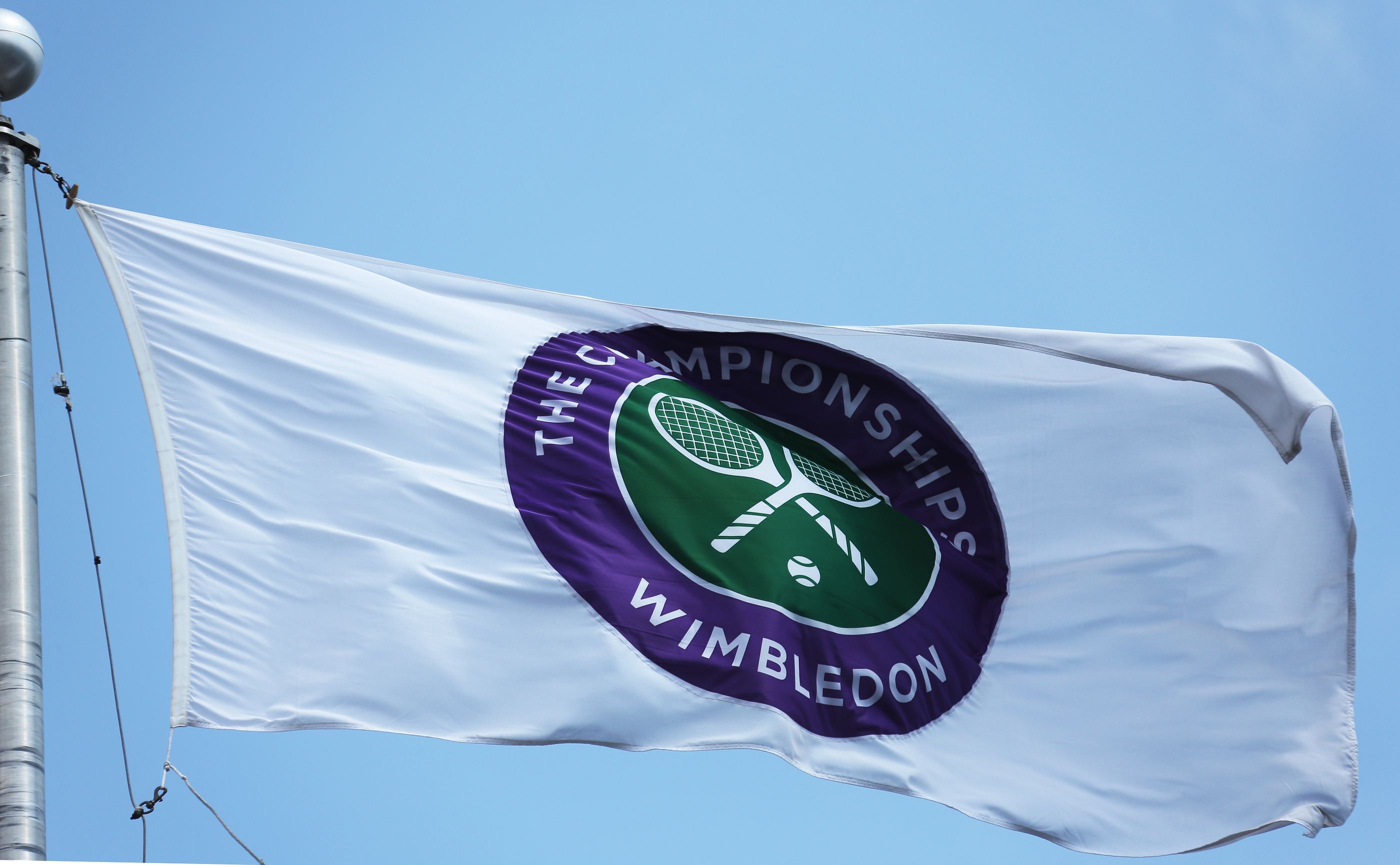 Roland Garros 2014 provided us with a fairly predictable final, Novak Djokovic vs. Rafael Nadal. However, many surprises took place long before Nadal was holding the champion’s trophy. This year’s Wimbledon should be no different with the ever present question of Roger Federer, the rise of Ernests Gulbis, and reigning Wimbledon champion Andy Murray.

These to have face each other seven times, however, Berdych, much like Sharapova against Williams, cannot seem to beat Djokovic. Their head-to-head is not even close at 15-2. Berdych, unfortunately, has yet another problem this year in Ernests Gulbis. Gulbis defeated him in the quarterfinals of Roland Garros, and the two are slated for a fourth round match-up at the All England Club. Djokovic, on the other, has no reason not to reach the Quarterfinal, with the most dangerous man in his section being Jo-Wilfied Tsonga.

First round must see: Sam Querrey vs. Bradley Klahn.

It doesn’t seem like Murray could have gotten a better draw as he tries to reclaim 2013 Wimbledon glory in his home country. The Brits must’ve been pleased upon seeing his route to the semifinals. Murray faces Goffin in the first round, and will face either Blaz Rola or Pablo Andujar in the second round. Murray will most likely get through Kevin Anderson in the third round, and face Fognini for a spot in the quarterfinals. While the head-to-head Murray has against Ferrer is close at 7-5, the two haven’t faced each other since Miami of last year, and Ferrer has never proved himself to be much of a grass court threat.

Notable Players in this section: Grigor Dimitrov, Kevin Anderson. Grigor Dimitrov has a great chance to beat Ferrer in the fourth round. On paper, he should do it, he’s been having some great results outside of slams. But for whatever reason, Dimitrov seems to struggle at slam matches. Maybe this time will prove to be different for the Bulgarian.

Federer overwhelmingly leads this Head-to-Head 16-2, however, Wawrinka won their most recent match-up in Monaco. Both of these guys suffered early and surprising upsets in Paris. Wawrinka lost to Garcia-Lopez, and Federer lost to Gulbis is a five set thriller. The two guys do not have easy fourth round match ups either. Wawrinka will likely face John Isner, and Federer will face Jerzy Janowicz.

Isner is inching towards the top ten again, and he shouldn’t be counted out, if healthy. The same goes for Jerzy Janowicz, who’s been plagued with injuries. Isner obviously has his killer serve, and a winning head-to-head against Wawrinka at 2-1, but the two haven’t faced off since 2011. The biggest problem for these underdogs will be their movement on court, which could prove to hinder them against their respective Swiss opponents. Wawrinka and Federer will likely pull through, albeit slightly bruised, nevertheless prepare for a stellar quarterfinal.

First round must see: Stan Wawrinka vs. João Sousa

Much like Murray’s draw, I find myself wondering if Nadal could’ve gotten a luckier draw. Of course, he could face Lukas Rosol in the second round, the man who defeated him in a shock upset in the second round of Wimbledon 2012, not a good sign for the superstitious Nadal. However, Rosol has to get past Benoit Paire first. The other tricky opponent in Nadal’s section is Gasquet, whom Nadal likely faces in the Round of 16. Gasquet seemed to be regaining form but has had some questionable loses as of late.

Raonic, the man who Nadal will likely face in the quarterfinal, is finally proving that the hype surrounding him over the past few years has been deserved. He has a great draw as well, possible third round opponent Garcia-Lopez shouldn’t be a threat a grass, fourth round opponent Kei Nishikori will be a threat but Raonic should get through in four sets. When it comes to Nadal, Raonic has been beaten all five times the two have played together. However, I’d watch out for Raonic during the North American summer hard court season, when he’s likely to really come alive.

First Round Must See: Rafael Nadal vs. Martin Klizan

Also watch for: 4th round: Milos Raonic [10] vs. Guillermo Garcia Lopez, 3rd round: Richard Gasquet vs. Gael Monfils, 2nd round: Lukas Rosol vs. Rafael Nadal, 4th round: Gasquet vs. Nadal

Want to play like the pros? Book a tennis lesson with a PlayYourCourt pro on a court near you!