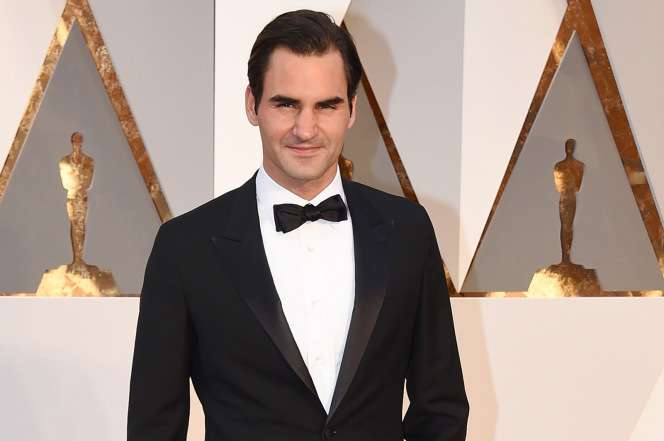 Roger Federer just did a shot of tequila on #Oscars red carpet. pic.twitter.com/TcYuKMraSN

A clip of Federer having a bit of fun on the red carpet at the Oscars.  Always good to see some pros in a more relaxed state.

.@NickKyrgios hitting back at a FB comment calling his Marseilles win a “fluke” pic.twitter.com/O90MykgtD0

Hey, good for Kyrgios!  You can say what you want about his attitude, but he’s definitely more than a capable tennis player.  I’m all for him standing up for himself.

Federer out of Indian Wells

The Rehab for my knee is going really well! I have now had a lot of great practices on the court and in the gym. As it…

It makes sense for him to make sure he’s fully recovered before entering tournaments.  We hope he heals up quick!

Djokovic is (Sort of) Capable of Losing

A lot of people say that Djokovic is at the top and will be for a long time, but this year definitely shouldn’t be a gimme for him.  Lets get some interesting matches.  Read what we have to say about him this year.  Click here!

How Much of a Tennis Fanatic are You?

Check out this fan’s devotion to tennis; would you ever do anything like this?  Let us know, click here!