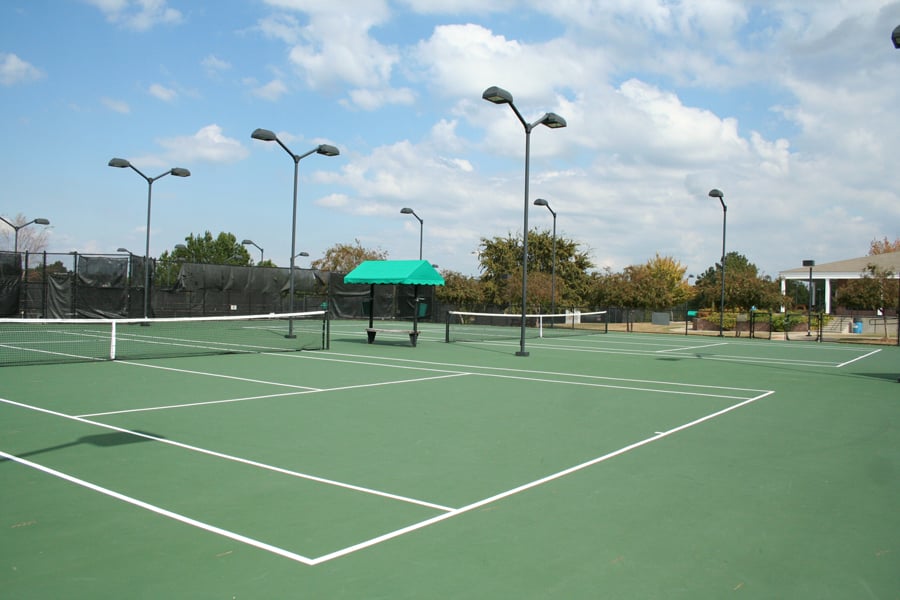 Atlanta is a tennis-friendly city known for its many casual and professional league players. It’s estimated that the region consists of more than 1000 public tennis facilities and clubs, with the number continuing to grow. For those seeking tennis lessons, there are both indoor and outdoor courts , and some facilities also have hard-walls for single player training.

Here are some of the Top 5 places for Tennis Lessons in Atlanta.

This historic sports facility was named after Bryan Grant, who’s considered the most successful southern tennis player of his period. It consists of 10 clay courts and 13 hard courts which are all lighted, there are also 2 hitting walls that will definitely improve your training experience. This facility also has other amenities such as bathrooms, lockers, showers and expansive seating areas that players can use for convenience.Additionally, there’s a small store available on the side where you can buy tennis supplies and refreshments such as beverages and snacks. Everyone is welcome to play at the Bitsy Grant Tennis Center, which is open from Monday to Sunday.

Located in 585 Candler Park Drive, this recreational center covers a total area of 55 acres and is named after the CocaCola guru Asa Griggs Candler who gave this land to the city of Atlanta in 1922. It features several clay and hard courts that can be used to play either slow, medium or fast paced tennis. In addition, the rectangular courts with low-net spread across the center are suitable for playing both singles and doubles matches. The variety of tennis surfaces available can be used to create special training environments for your tennis lessons.

Brownwood is a community park in East Atlanta that covers an area of 12.33 acres. It’s rated one of the best urban parks in the region and offers visitors a well-groomed walking area, fitness center, nature trails and sports facilities for tennis lessons and other games. Reservations on the tennis courts are made on an hourly basis. For convenience, the center is equipped with restrooms and a kitchen where you can eat some food after your training before heading home.

Piedmont Park is a scenic and tranquil place for resting and catching up with nature, its several walking trails, swimming pool and well-manicured lawn make it an ideal spot to unwind. There are 12 lighted tennis hard courts that make Piedmont Park a favorite among tennis players across the city. Apart from being a great place for tennis lessons. the park also has several bars & restaurants nearby where you can enjoy food and drinks after training.

Named one of the best public tennis facilities in America by Tennis Magazine, Sandy Springs consists of 20 hard and 4 clay courts suitable for tennis lessons. The facility is located at the heart of northern Atlanta’s business district and serves the tennis players of Cobb County, Buckhead, North Fulton, Roswell and Dunwoody communities. It’s open from Monday to Sunday from 9 am to 6 pm.

Find the perfect place for your Atlanta tennis lessons above!