American Tennis Players Who Changed the Game
Skip to content 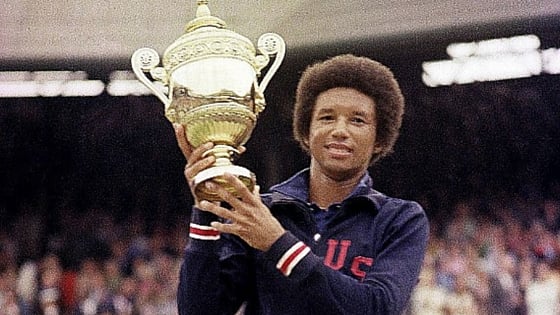 To commemorate Independence day, we wanted to salute the American tennis players who changed tennis forever. From pioneers who broke the race barrier, to record setting performances and cultural icons, these are the players we have to thank, and who we will never forget. 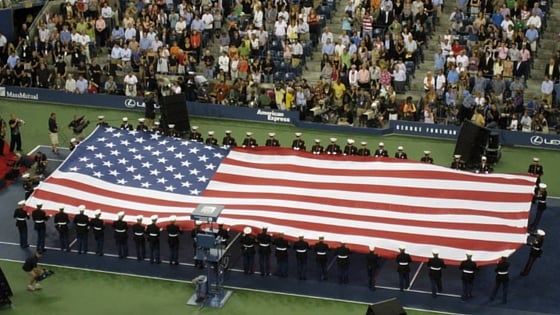 It is impossible to have a list of important American tennis players and not start with Arthur Ashe. He was a pioneer and a champion. He won the NCAA singles, doubles and team title at UCLA, then went on to be the first African American to play for the US Davis Cup team, as well as the first to win Wimbledon, the Australian Open, the US Open and achieve the #1 ranking in the world. When he was tragically diagnosed with HIV after a blood transfusion, his foundation was at the forefront of HIV research. Between his humanitarian work and his on-court achievements, he will be forever remembered by both the tennis world, and in American history. 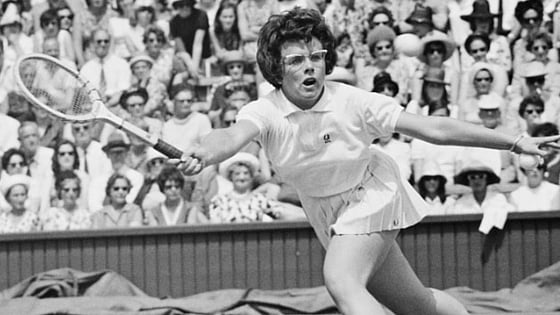 Not including Billie Jean King at the top of this list would be as anti-American as burning the American flag, and our aim in this 4th of July post is the opposite of that! Billie Jean King was a once in a lifetime tennis player and continues to be an equally, or perhaps greater, human being. In her career she won 39 Grand Slam titles, along with 7 Fed Cups and held the #1 ranking for much of her career. She founded the WTA, WTT and Women’s Sports Foundation. She also became the first prominent female professional athlete to come out as homosexual, and has made a tremendous impact in the equal rights movement. She was at the forefront of equality in tennis, as well, and can be thanked for men and women having equal prize money in the professional game. Her impact has been felt not only throughout America, but the world, and we are VERY proud to call her an American. Fittingly, the USTA National Tennis center bears her name. 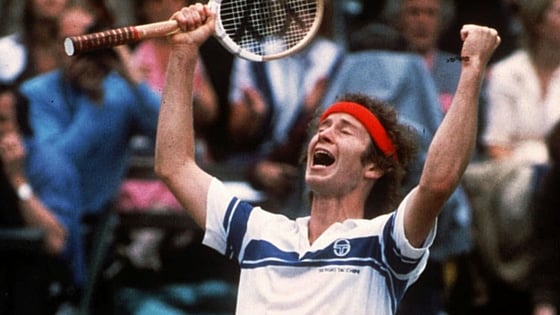 McEnroe was a legend. Not only did he captivate viewers nationwide, but he made it “cool” to be a bad-boy on the tennis court. Tennis was always a gentleman’s game, and he brought an attitude to the game that was not only refreshing, but highly entertaining. The more traditional tennis fans and historians were apalled by his behavior, but it made the game more accessible. He was also uniquely American, which was certainly perceived both positively and negatively internationally, but he was (and still is) beloved in the States, and we are thankful for that! 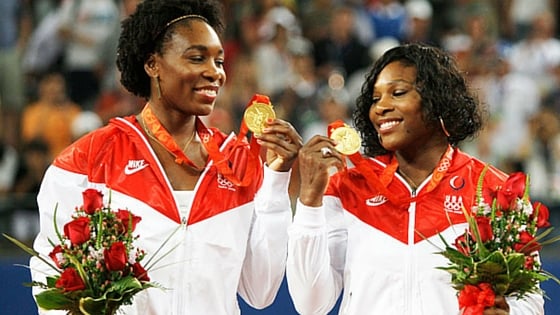 Serena and Venus Williams are the ultimate American story. Coming from poverty in one of the toughest neighborhoods in America (Compton) they rose to international stardom and became two of the greatest female tennis players of all time. Serena is dangerously close to taking that title all by herself. They marched down the path that Arthur Ashe and Billie Jean King paved for them and then blazed their own trail far beyond anything that Ashe or King likely could have imagined. Together they own 45 Grand Slam titles, both held the #1 ranking for years, and signed lucrative endorsement contracts with Nike, not to mention their own successful clothing lines. They inspired women all over the world, regardless of race or socioeconomic status, and still, even well into their 30s, are pillars of the game. It will be a sad day when they retire, especially for Americans, but they will go down in history as two of the greatest to ever play the game. 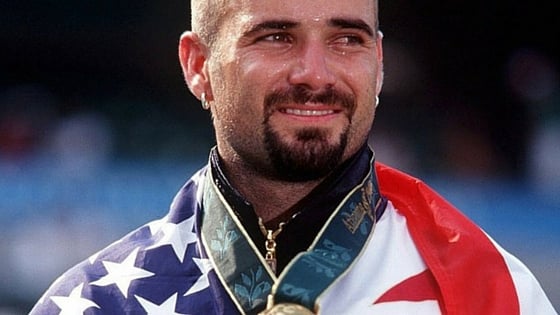 “Image is everything.” That was the controversial tagline for an advertisement Agassi did for Canon. It perpetuated his public image but was far from describing the man. Agassi was a troubled child and young adult, but a kindhearted, gentle man. He transformed tennis with his booming returns, wild outfits and hair, and his bad-boy image. He matured throughout his career and stole the hearts of Americans across the nation. He married Steffi Graf creating tennis’ ultimate power couple and has since gone on to be an incredible humanitarian, most notably for his academy in Las Vegas. Oh, he also won the career Golden Slam, which is pretty good, too.

Do you want to play this Fourth of July? The long weekend is the perfect time to tune-up your game. PlayYourCourt has incredible pros nationwide for every type of player and family. Visit the link HERE to see the coaches near you and get out on the court!

One thought on “American Tennis Players Who Changed the Game”