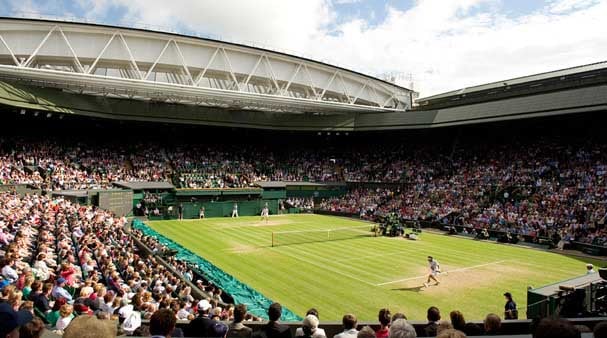 Pop the champagne and pour some cream over strawberries, it’s time for the 2016 Wimbledon Grand Slam!

The famous tournament has come a long way since its first match in 1877, when about 200 spectators paid one shilling each to watch Spencer Gore win the only event: The Gentlemen’s Singles.

Let’s take a little stroll down memory lane to re-live some of the most iconic moments at the All England Lawn Tennis Club, each of which (and so many, many more) made Wimbledon what it is today. Here are the top 5 iconic moments in Wimbledon history: 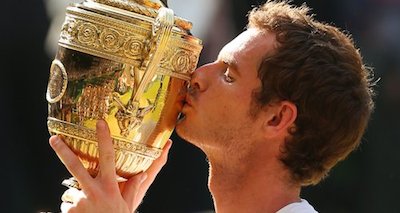 After seven decades without a men’s champion, the Scot had the nation in tears of joy when he took the title in 2013.

Not to mention it was after an emotional loss the year before to world No. 1 Novak Djokovic. 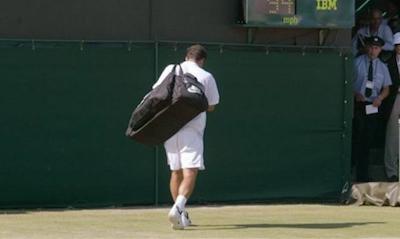 He stayed seated while Bastl celebrated, then shuffled off, head-down. He insisted he would return, but never played singles at Wimbledon again. 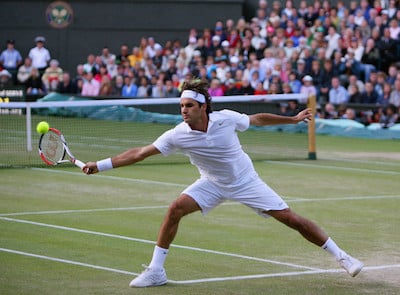 Commentator Tim Henman described the match as “undoubtedly the greatest match he had ever seen,” and that doesn’t even do it justice.

Marked in history as perhaps THE best tennis match ever, anywhere, if you didn’t catch it live a trip to YouTube for the highlights is well worth your ten minutes. SPOILER ALERT: Nadal wins. Duh. 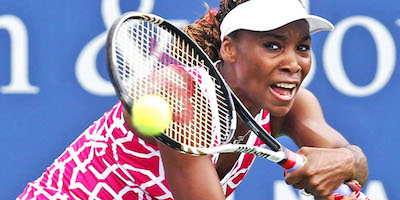 The battle raged for just under three hours, the longest women’s final in tennis history. In the end, Williams took home the 2005 title, making her champ for the third time.

5. John McEnroe gives the most famous on-court quote of all time, 1981 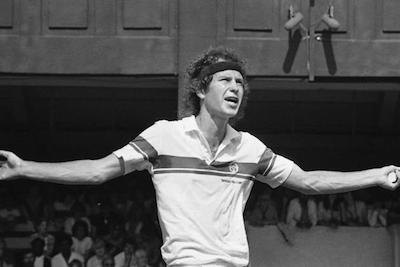 “You can’t be serious, man. YOU CANNOT BE SERIOUS. That ball was on the line. Chalk flew up. It was clearly in. How can you possibly call that out? He’s walking over. Everybody knows it’s in in the whole stadium. And you call it out? (Pause) You guys are the absolute pits of the world, you know that?”

Boom! Penalty point from the elderly chair umpire. Emotions at Wimbledon run high, one of the many reasons we love it.

Do you have dreams of Wimbledon glory? Or maybe you just want to play a few rounds at your local tennis court? Either way, we can help you get there! Head to our website and let us find you the perfect local coach for lessons!