We send top-rated coaches to your local courts for convenient tennis lessons in Ann Arbor, MI

"Wonderful, she can’t wait until her next lesson. Thank you"

"Milan kept my son moving and had good intensity. Looking forward to the next lesson!"

"Knowledgeable... friendly... listens to what I want and answers questions. Very thorough."

"Great. Understood what I am looking for and focused directly on areas of improvement" 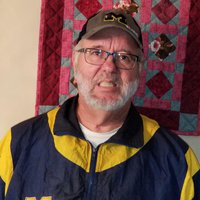 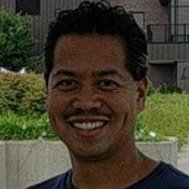 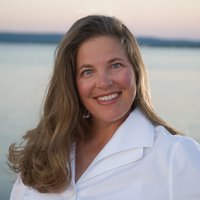 Here's what you can expect from a PlayYourCourt tennis coach in Ann Arbor...

What makes our tennis lessons in Ann Arbor better?

The PlayYourCourt community is the easiest way to meet new players in the Ann Arbor area.

The Ann Arbor Parks & Recreation system maintains over two dozen courts. With 13,000 players annually, the Southeast Michigan Adult League Program was the largest in the Midwest for the 12th consecutive year as of winter 2016.

The Southeast Michigan District USTA recently reported an increased level of interest in single day competitions in the Ann Arbor area for both adult and junior players. To cater to the wishes of their members, from January 2017 on they will be making a focused effort on providing more single day events rather than multiple day tournaments.

These events will include: Junior “Single Day Showdowns,” which will offer ranking points at the District and Section Level, and Adult “Game, Set, Money” events, which will offer a series of three events that conclude in a fourth, prize money event.

For seasonal activities, check out the Racquet Club of Ann Arbor. Built on 8 landscaped acres, the club is home to 12 tennis courts – 8 hard courts and 4 Har-Tru Clay Courts. It’s a picturesque members-owned community that has just about everything, including a Pro Shop with all the latest equipment.

For a more competitive environment, check out the Chippewa Club, whose leagues boast many championship titles. It’s a great place to find a PlayYourCourt pro to improve your game via private tennis lessons or group tennis lessons.

Gary D. is the featured PlayYourCourt coach in Ann Arbor. A USPTR certified coach with over 20 years of teaching experience, he started playing tennis when he was four years old and played throughout high school and college. He emphasizes consistency and accuracy.

Gary is more technically focused than other coaches and so he is perfect for mid-level players. If you want to work on a certain skill or learn new strategies, Gary is the perfect coach for you.