Enter code SUMMER35 to receive $35 off your lesson package!

We send top-rated coaches to your local courts for convenient tennis lessons in Chicago, IL

"Mushy was easy to get in contact with and was flexible enough to schedule the lesson for the next day. He was easy to work with and very encouraging. All together a great lesson."

"Quickly identified the key elements of my swing to focus on -- after one lesson, my regular tennis partner noticed a big difference!"

"Mishy was very patient and knowledgeable. I look forward to my next lesson." 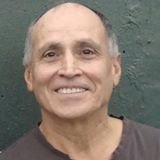 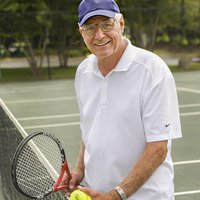 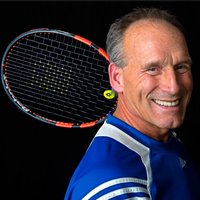 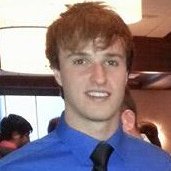 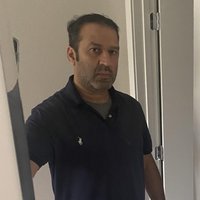 Here's what you can expect from a PlayYourCourt tennis coach in Chicago...

What makes our tennis lessons in Chicago better?

The PlayYourCourt community is the easiest way to meet new players in the Chicago area.

Don’t let the “Windy City” nickname fool you: Chicago is an awesome tennis town! Whether you like playing in windy conditions or not, Chicago has something to offer every tennis player. With picturesque summers and hundreds of public tennis facilities, it is no wonder the tennis population is active. In fact, the Chicago Park District alone accounts for nearly 130 different tennis facilities! But don’t worry, despite harsh winters, there is no tennis off-season in Chicago. There are dozens of excellent indoor facilities, including one of the largest in the country: The Midtown Athletic Club.

The Midtown Athletic Club was established in 1970 and boasts 16 indoor tennis courts. Recently, these courts started offering a service called PlaySight. PlaySight is a camera and kiosk system that records every game as it is played, offering "line calling, live-streaming, instant multi-angle video replays and detailed statistics about every shot played." Yes, it is that awesome.

Mihaly S. is our featured coach offering tennis lessons in Chicago, IL! Mihaly is PTR certified and has been teaching for over ten years. Before moving to the U.S. Mihaly worked at a tennis academy in Hungary and holds a Master's Degree in Physical Education from a Romanian University. With a patient, fun, and encouraging style he is perfect for any level of student.